Metro developer 4A Games has addressed a community impatient for a new hardcore post-apocalyptic shooter. 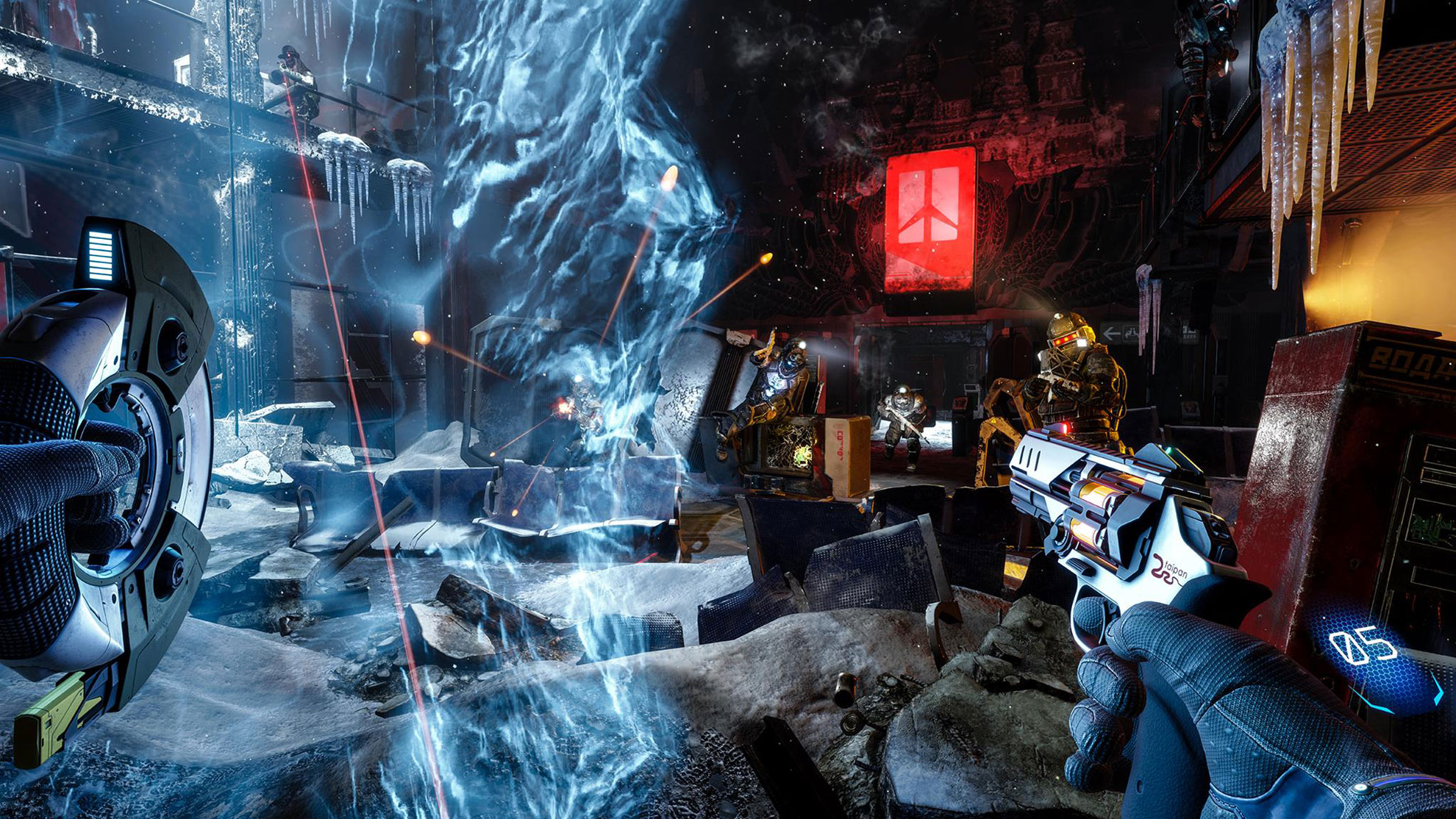 One of a number of games announced for the Oculus Touch controllers, Arktika.1 seems to be the payoff of those sci-fi teases 4A Games made recently.

It’s exciting to think what this talented studio might do in VR, but some Metro fans are disappointed not to hear of a sequel – and those who aren’t keen on VR for whatever reason are even more perturbed.

In an open letter published on the 4A Games website, creative director Andriy “Prof” Prokhorov addressed these concerns

“It’s clear that some of you really like the look of ARKTIKA.1, and we’ll talk about that a bit more below – but we also see some of you were… maybe a bit disappointed,” he wrote.

“Perhaps you prefer traditional PC / console games, and maybe you were hoping we’d announce… something else! So let me say again – ARKTIKA.1 is one of TWO projects in development right now.”

That’s about as close as you’ll get to confirmation that “something else” – a Metro sequel – is on the cards.

Prokhorov said that 4A Games has a much bigger team in its Malta studio than back in the old digs in the Ukraine, so Arktika.1 is “not holding the other project up” – it’s just “not ready to talk about the other project” yet.

So don’t feel too hostile towards Arktika.1: it’s not standing between you and a non-VR Metro game.

Prokhorov also wrote a little on why 4A Games is so excited to with with VR, and how it lines up with the studio’s goal of building truly immersive games. Hit the link above for the full thing.