Yooka-Laylee features some creatively-named characters, and a cameo from one of the best indie games in recent memory. 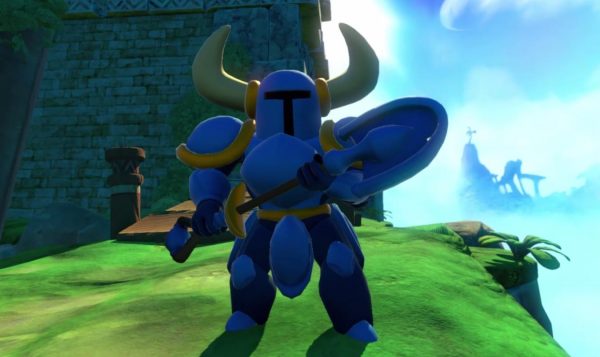 Yooka-Laylee, the 3D platformer in development at former Rare staffers Playtonic Games, has a new trailer available that introduces us to some of the game’s NPCs.

The video includes an updated look at Trowzer, which we saw an early version of over a year ago, and reveals that Shovel Knight, from the game of the same name, will be making a cameo in the game.

This is the first time Shovel Knight appeared in a 3D game, and the model was designed and created by Shovel Knight developers Yacht Club.

You can watch the Character Parade trailer below: