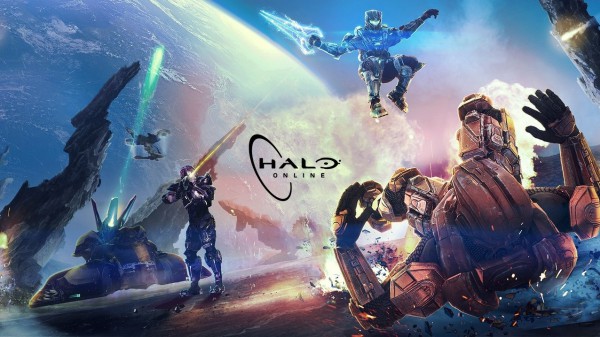 Halo Online, the PC-only, free-to-play Halo game Microsoft revealed over a year ago, is no more. Following an early access period in Russia, the only country where it was officially available, the developer has now ceased development work.

“Over the past six months, our colleagues from Microsoft and failed to take decisions on the future of the project. Now we know only one thing – the current form of the game will not be released,” Fogeyma said, as translated by Google.

Halo Online servers were in fact taken offline last December, but players believed it would return once again after Saber Interactive, co-developers of the project, were ready to get it live again.

The game’s social media channels and official website will as a result be closed. “This decision was not easy for us, but we understand that there is nothing worse than uncertainty,” he went on.

Refunds for in-game microtransactions will be offered until August 30 through the website.

You may remember a fan effort to bring Halo Online to the west called El Dewrito. This mod is still in development, but it’s unclear if the team behind it will continue with it given this news.

If it does survive, it won’t be available on official channels, that’s for sure.