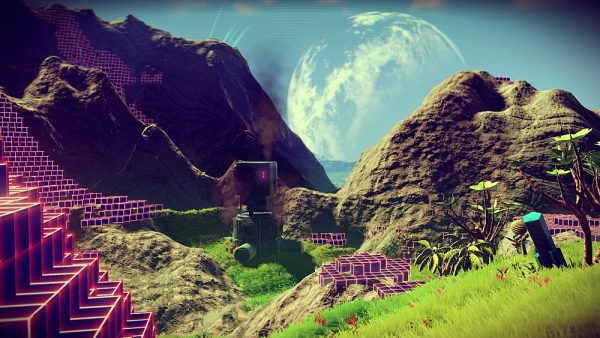 Nvidia has released the latest set of drivers to bring support for some of the new games on PC. The new set of drivers are not in beta, and the version is 372.54.

They bring SLI support for No Man’s Sky, as well as Deus Ex: Mankind Divided. They’re also the official drivers for the latter, even if you’re running a single card. These drivers also bring optimisations for F1 2016.

In addition, the drivers are optimised for Obduction, the Myst spiritual successor that releases next week. The recently launched Paragon open beta has also seen frame-rate improvements with them.

The 372.54 also bring support for GTX 10-series mobile GPUs. You can download them from here. Just pick your graphics card family and model, and your operating system.