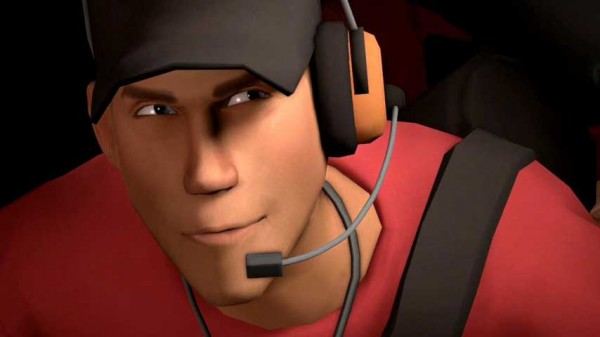 Team Fortress 2 received an update earlier this month. Meet Your Match introduces matchmaking for casual and competitive play, and Valve has released the first patch to fix some of the larger issues.

The most notable is the removal of abandon penalties in casual mode for players who leave the match, and the penalties for doing so in competitive mode being “much harsher.”

“The current system increases matchmaking ban times based on the number of abandons over a period of time,” read the patch notes. “We are making a change to more quickly move serial abandoners into really long ban times. We will also subtract the maximum number of rank points possible, per abandon. The amount lost will be far higher than what could normally be lost in a completed match.”

Vote-kicking has been added in casual mode although players won’t lose any experience they’ve earned up until the point they were kicked to preempt anyone using the system to play silly buggers.

Queue times have been reduced, and empty player slots for matches already in progress will be filled more often.

Valve have identified further issues that they’re looking into, like griefing in matchmaking and high ping and queue times, and you can read more about that in the patch notes.