You probably don’t want to take off your pants and your panties, though.

Rick and Morty Simulator: Virtual Rick-ality is coming to HTC Vive and fans of the Adult Swim show will be pleased to know it looks as insane as the series.

The small clip of the simulation game above should give you an idea of what you’ll encounter in Rick’s garage.

Developed by Job Simulator studio Owlchemy Labs, the game will not only allow players to “touch Rick’s stuff” but jump through portals in the VR game.

“We’ve been working in secret for months,” said the developer on its website. “This is truly a dream project for us. We’ve been huge fans of the franchise since the beginning.

“Working with [creator] Justin Roiland is hilarious, and he gets us. In fact, we first met serendipitously over our mutual love of Job Simulator, got drunk, ate Indian food, and then decided to make a video game together. And now we’re bringing the world of Rick and Morty to virtual life.”

Roiland hinted around back in August last year he was working on Rick and Morty VR concepts for Vive. He wasn’t joking, thank goodness.

Those attending San Diego Comic Con will be able to try the HTC Vive title out at Adult Swim On The Green located behind the Convention Center July 21-24 from 11am – 6pm PT.

A release date hasn’t been provided, but the title will make a full debut at the event. 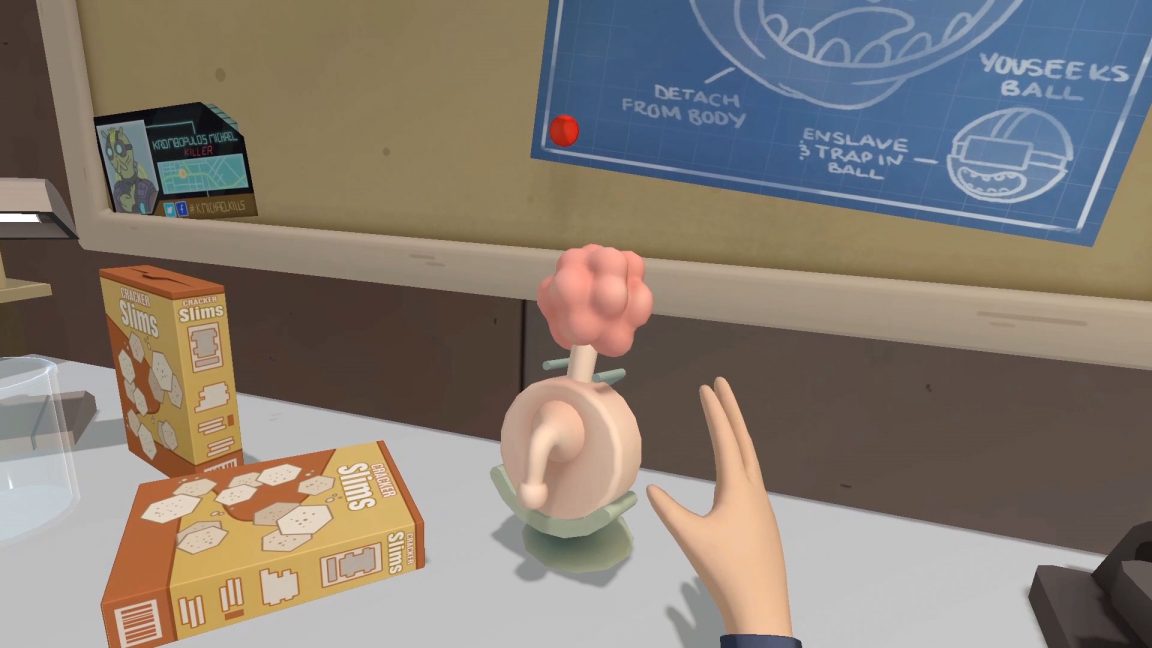 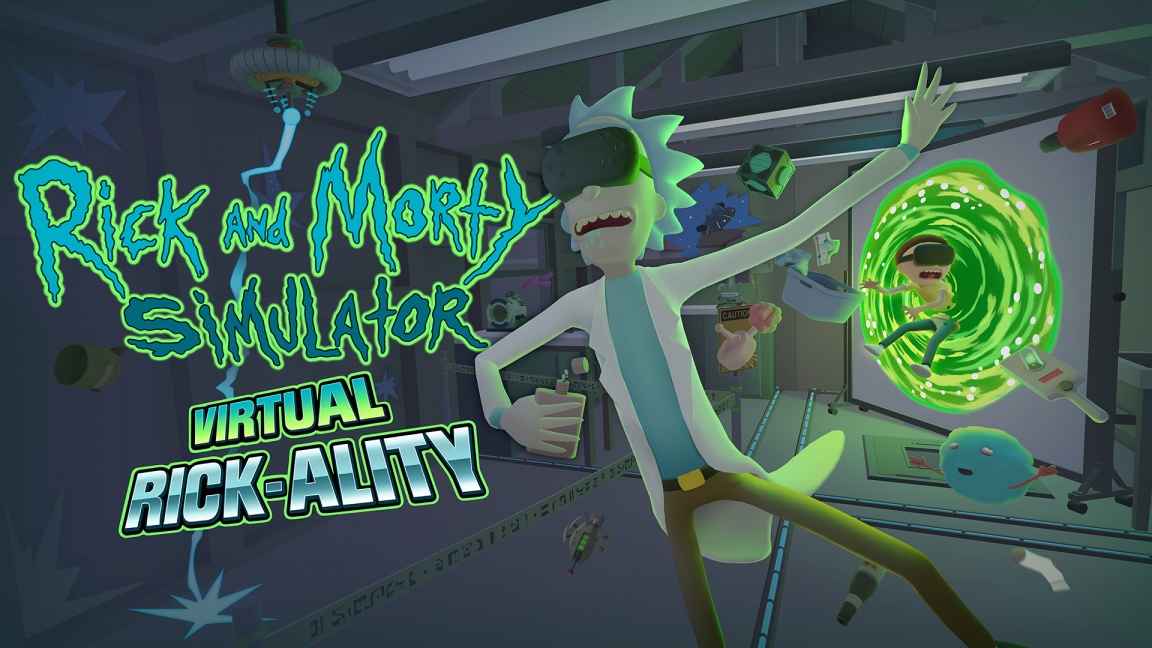 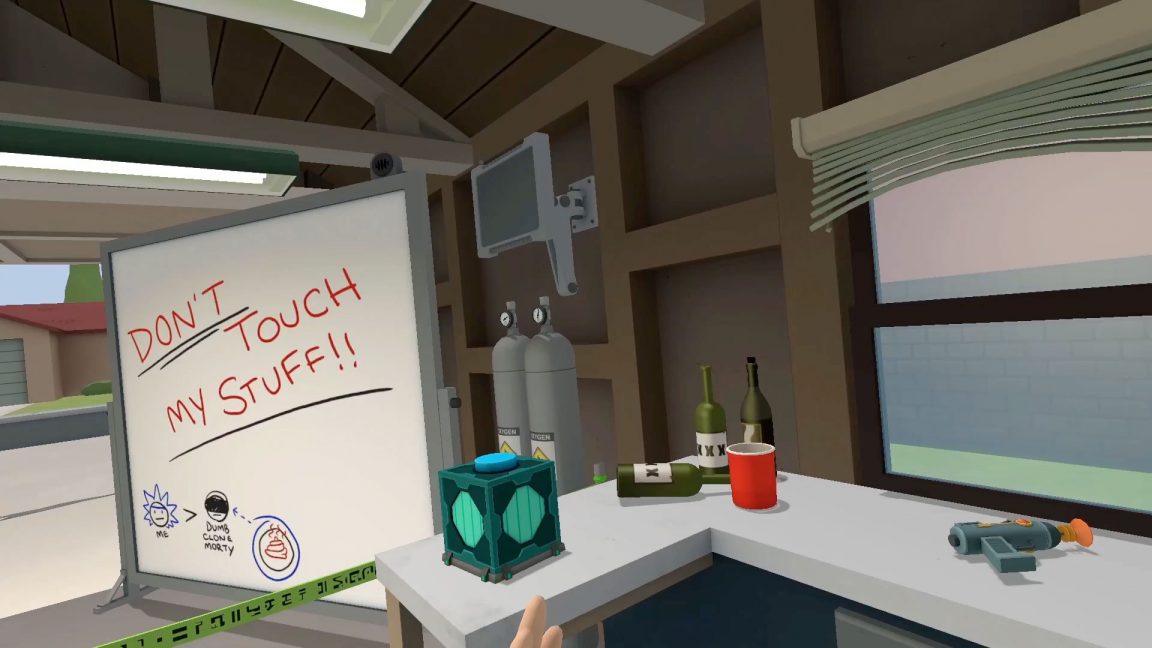 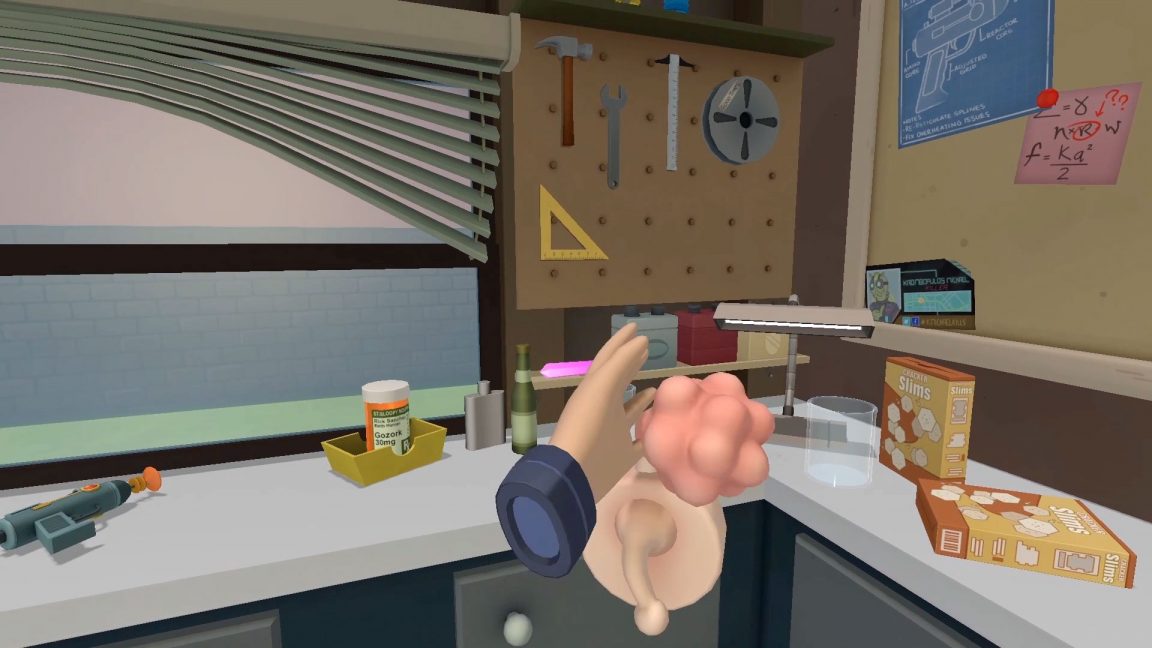 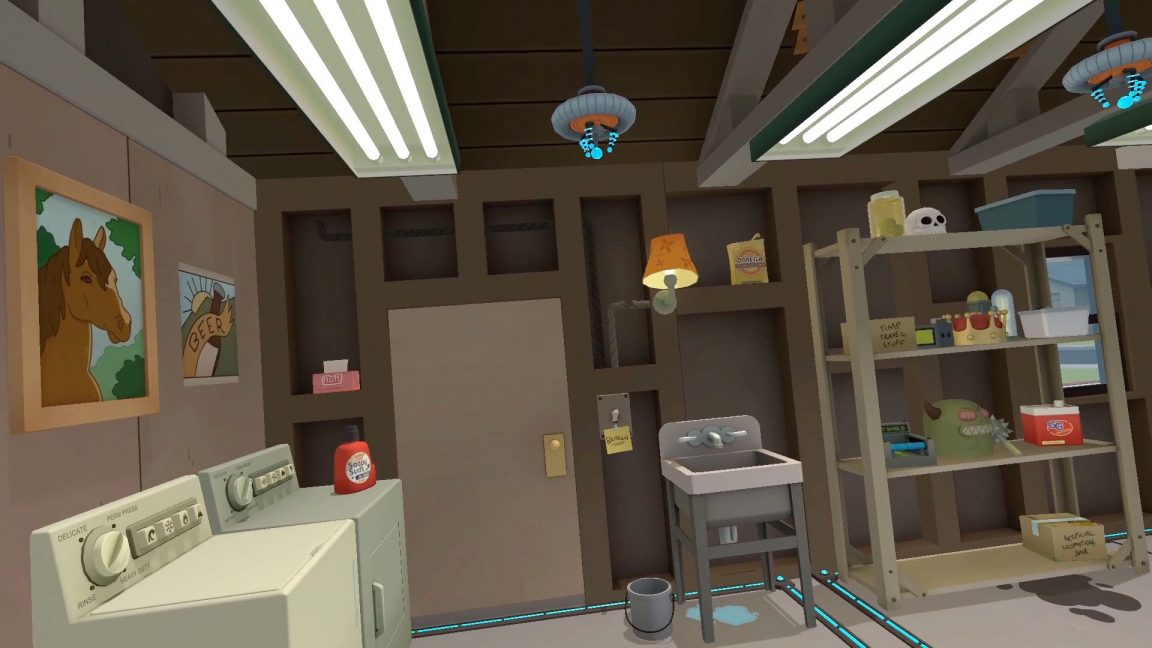