Nintendo is considering traditional gaming peripherals as it moves into smartphone gaming. 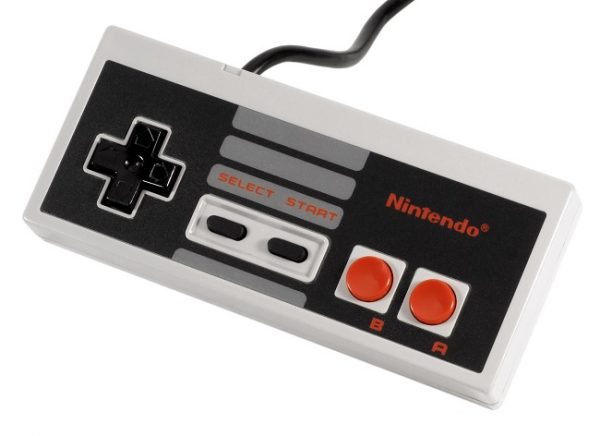 Nintendo is looking into controllers for smartphones

After years of sticking closely to first-party handheld systems, Nintendo is finally looking into the world of smartphones. But Nintendo isn’t just limiting itself to software – at its annual general shareholders meeting, the company also expressed interested in hardware peripherals, up to and including game controllers.

“Physical controllers for smart device applications are available in the market and it is possible that we may also develop something new by ourselves,” Nintendo general manager of entertainment planning and development Shinya Takahashi explained. “I believe Nintendo’s way of thinking is to look at whether action games are really not impossible (without a physical controller for smart device applications) to create and how we can make it happen to create such a game.”

So far, Nintendo’s smartphone projects have included the social game Miitomo and the GPS-focused Pokemon GO. That said, Nintendo has five mobile titles planned for this March, which will cover Animal Crossing and Fire Emblem titles. A physical controller means Nintendo hopes to bring more the traditional gameplay the company was built on to smartphones, which could be a hit with long-time fans.

Either way, if Nintendo is getting into official smartphone controllers, here’s hoping at least one looks like the classic NES version.