A couple of deadly adventures are ready for a wider audience. 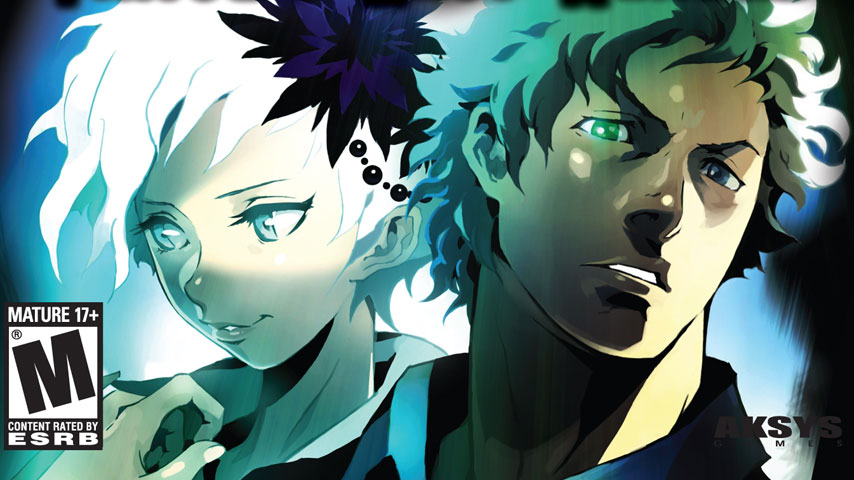 The first two Zero Escape games will be released on new platforms.

The news comes via panels by series creator Kotaro Uchikoshi and Aksys Games at Anime Con 2016, as reported by Gematsu.

For those not in the know, Zero Escape is a three-game series in which players find themselves part of a group of kidnap victims trapped inside a deadly game. Somewhat similar to Danganronpa, the game plays out visual-novel style, but with an emphasis on puzzle solving which has overtones of Professor Layton – except there’s a lot more murder.

Nine Persons, Nine Hours, Nine Doors – otherwise known as 999 – is the first game isn the series and was only released on DS on iOS. Judging by teases from Spike Chunsoft, we can probably expect it on PC and Vita. It will have Japanese voice acting, apparently.

Zero Escape: Virtue’s Last Reward is the second game in the series, and released on 3DS and Vita in 2012. It’ll probably come to PC, as the Danganronpa games have.

Nothing was said about the latest entry, Zero Time Dilemma – but given it hit 3DS, PC and Vita just last month it’s probably not in need of porting. Unless all three games were bundled for consoles…?