Bungie has issued a hotfix for Destiny which corrects the Players In Activity feature and will result in the “resumption of the regular schedule” for Iron Banner and Trials of Osiris. 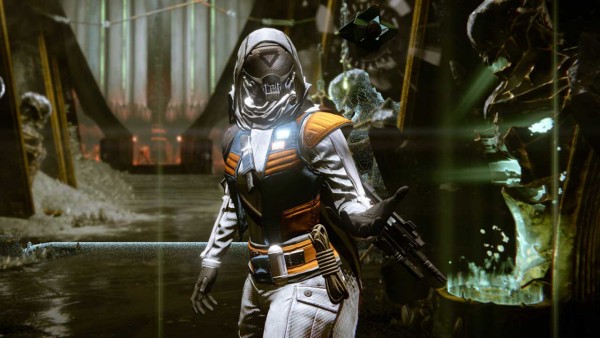 The team said with Players In Activity, it tried something new to help players find friends in the “activities” they wish to play. Unfortunately, it was “creating problems” for those who have lots of friends.

Hotfix 2.3.0.1 will now cap the display at a maximum of ten friends.

Bungie said that Trials of Osiris may return tomorrow, June 24, and once it “confirms all is well,” it will announced whether it is time to return to the Lighthouse.

The team may also reschedule Lord Saladin’s appearance in the Tower so that Iron Banner can happen next week.

There are also some issues which the team continues to investigate. Those are below.

Destiny: Rise of Iron will be released on September 20,