Vega has been confirmed for Street Fighter 5 and you can check the Spanish fighter out in the video below.

First introduced in Street Fighter 2, Vega believes he is the “epitome of perfection,” thus he wears a mask to protect his handsome face.

He looks a bit different than in previous games, and along with the new look, he has a few new tricks up his sleeves.

Still quick and full of speed, he has added two new fighting modes to his repertoire: grab command and new attack properties.

Vega can now sheathe his claw during battle for these new moves and it allows for new combo possibilities.

He won’t be able to pick his claw back up once it’s knocked off this time around, so knowing how to fight without the claw will be pertinent as will switching between claw/no-claw fighting styles.

His V-Skill is called Matador Turn, which allows him to dodge and opponent’s incoming attack. He can also choose between counterattacks which will either knock the opponent down or one which won’t know them down.

Bloody Kiss is his V-Trigger in which he throws a rose “at high velocity” towards the opponent. If it hits, he charges behind it to dish out a series of slashes and this moves can be accomplished as an “anti-air from crouch or as an air attack when jumping forward.”

This allows for a versatile projectile attack as well as a combo extender.

Those who are attending gamescom 2015 this week will be able to try Vega out at the Sony booth.

It will have a simultaneous release worldwide. 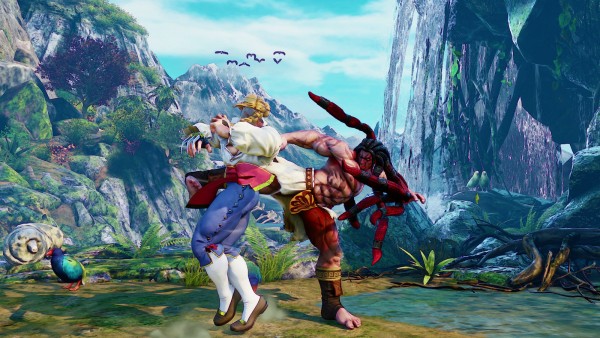 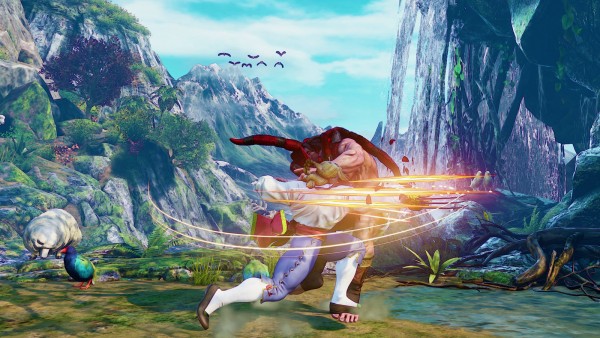 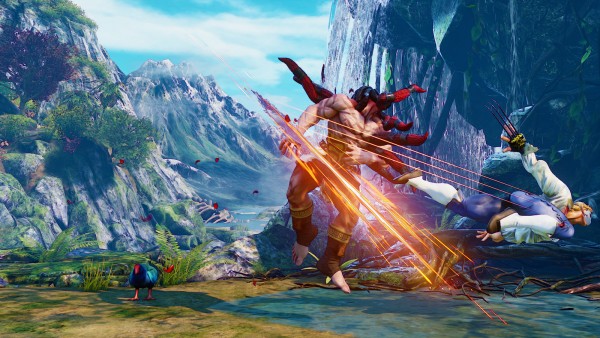 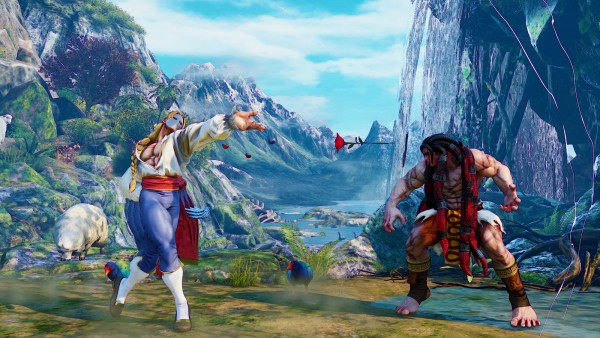 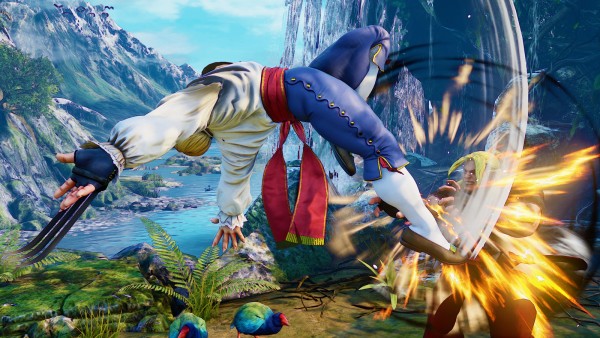 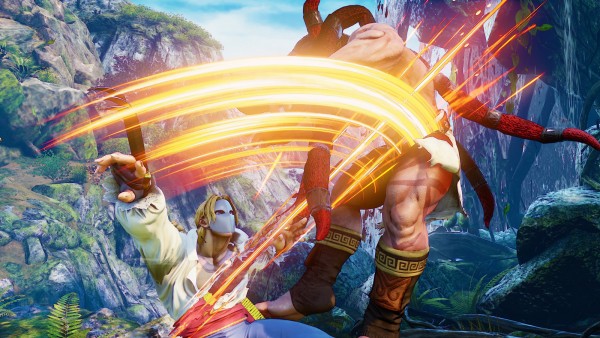