FIFA 16 is now the “exclusive and official video game partner of one of the world’s most popular football clubs”.

FIFA publisher EA Sports and Real Madrid have announced a new partnership. As a result of this, FIFA 16 will include updated 3D scans of 14 players, including Cristiano Ronaldo, Sergio Ramos, James Rodriguez, Luka Modrić and Karim Benzema.

EA Sports has released a trailer showing the likeness capture in progress:

According to an EA blog post, Real Madrid is one of the most popular teams in the FIFA series. Hit the link to see images and photos of the results of the capture, as well as a nice infographic showing off precisely how players utilise the talented squad.

The deal also has a number of effects which don’t mean much to players, such as in-stadium presentations at Real Madrid’s home pitch of Bernabéu, and a FIFA 16 tournament for Real Madrid players. 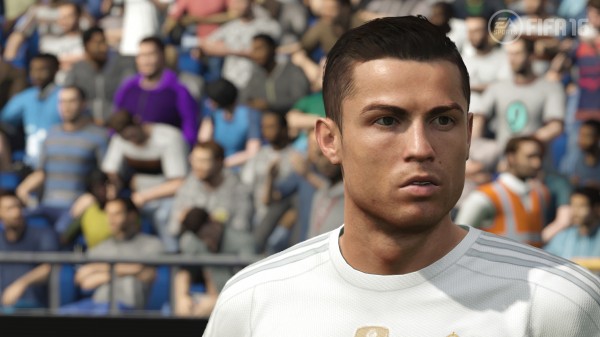 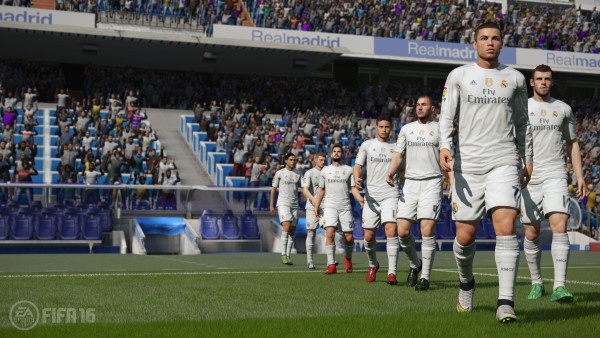 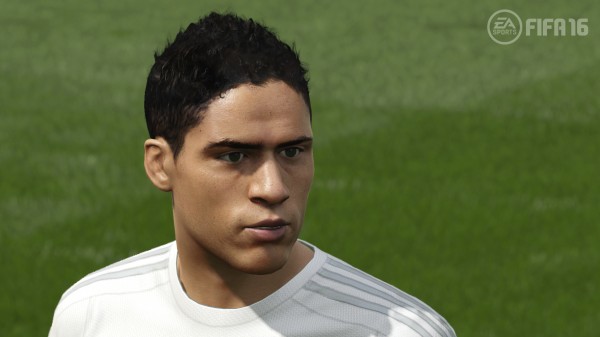 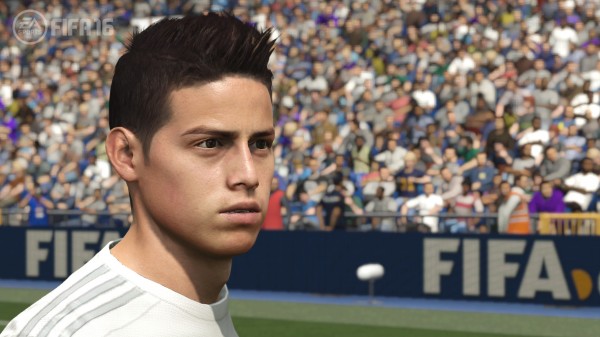 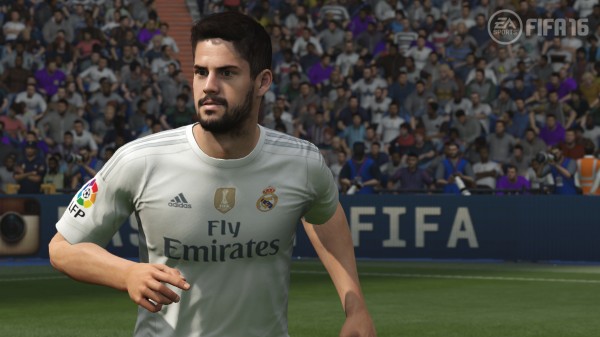 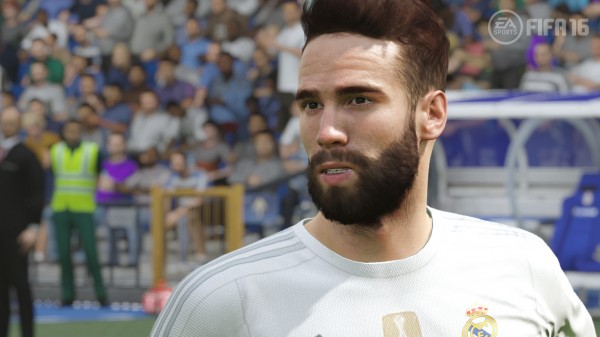