Diablo 3: Reaper of Souls will have a ton of new enemies for you to fight when the expansion launches. Developer Blizzard Entertainment has published a gallery of the various beasts and apparitions you’ll be killing in the DLC. See them here.

The Reaper of Souls expansion will charge players with slaying a new villain called Malthael. We also reported on the expansion’s new Mystic Artisan and weapon enchantments here.

Now, Blizzard has taken to its blog to reveal more about the new enemies coming to Diablo 3. The post explains that players will head to Westmarch and engage Malthael’s forces there. It adds, “It is there that your heroes will encounter the first of his forces, a macabre combination of ghastly lieutenants and baleful constructs.

“Little is known of these creatures, as most who have encountered them have perished. Fortunately, a Horadrim under the command of Tyrael by the name of Lorath Nahr has experienced the foul reapers of Westmarch first-hand and survived to tell the tale, documenting both their behavior and perceived origin.”

The post then examines each of the new creatures one by one. Hit the link to see what Blizzard has to say, and get the rogue’s gallery of enemies and abominations below. 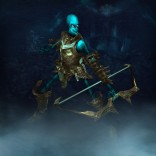 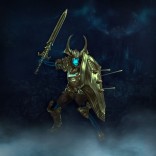 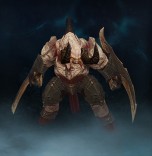 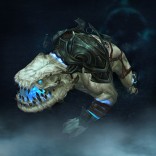