Ace of Spades has new DLC available and it’s themed around the St. Valentine’s Day Massacre. It contains maps based on Alcatraz, the mob-run streets of 1920s Chicago, and a new gangster character class packing a Tommy Gun, Snub Nosed Pistol, Crowbar and Molotov Cocktail. Nice. Two new game modes are included: Territories and VIP with includes two new boss characters with a Sudden Death spin. It also comes with six character new skins. Pick it up on Steam for $4.99/£3.49/€3.99 and for the first week of launch will be 20% off. Screenshots are below. 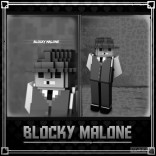 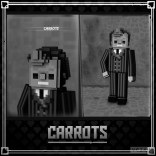 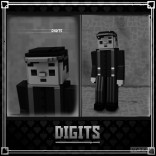 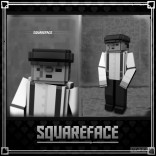 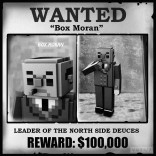 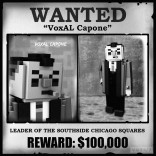