This isn't surprising in the slightest, but it's nice to know anyway. 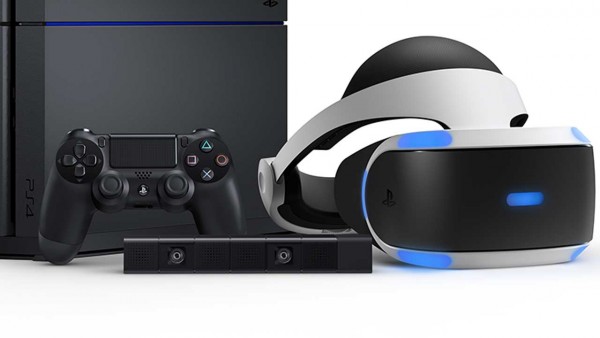 Sony will livestream its PlayStation Meeting tomorrow, September 7, which is taking place in New York City. Here, the firm will brief members of the press on "a number of new PlayStation announcements."

Along with the announcement of PlayStation 4 Slim, the firm is also expected to finally reveal PS4-Neo and it goes without saying we'll hear more on PlayStation VR.

Everything we know about each of the new console models, and rumors as well, can be found through the PS4 Slim and PS4 Neo page hubs.

Those at home will be able to watch the meeting on the PS Blog or PlayStation.com starting at 12pm PT/3pm ET/8pm UK/9pm CET. Alternatively, you can watch the stream on Twitch. We'll embed the stream tomorrow.

VG247 will be at the briefing and all the news coming out of the stream will be posted on the site, so be sure to stick with us.