The game started out on Kickstarter and the devs announced that they've been given the "official thumbs up" from Steam for a release this Friday that will be "100% uncensored."

Back in June, Valve stated that it would step back and stop “trying to police what should be on Steam” with the exception of games that are “straight up trolling.”

Titles which contain mature and adult content now requires devs to provide a description of the content. 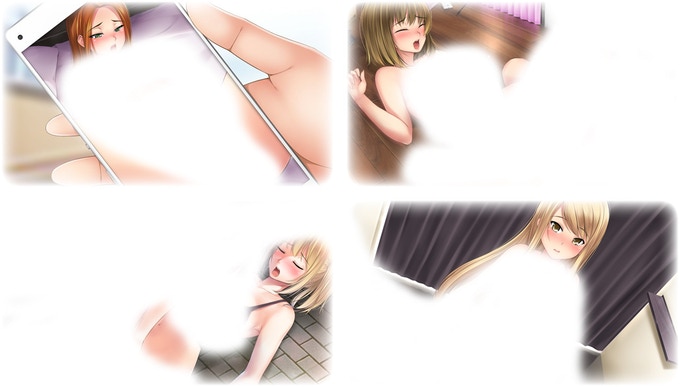 "We think the context of how content is presented is important,” said Valve. “Giving a developer a place to describe and explain what’s in their game gives you even more information when browsing and considering a purchase."

So mop off your brow and get ready to get stuck into that this Friday.