THQ Nordic announced alongside its latest financial report it has purchased Piranha Bytes, the studio responsible for the Gothic, Risen, and ELEX franchises.

The company had a longstanding relationship with the studio as publisher, and according to the announcement, estimated royalty payments to Piranha for upcoming titles equals the purchase price. A figure was not disclosed. 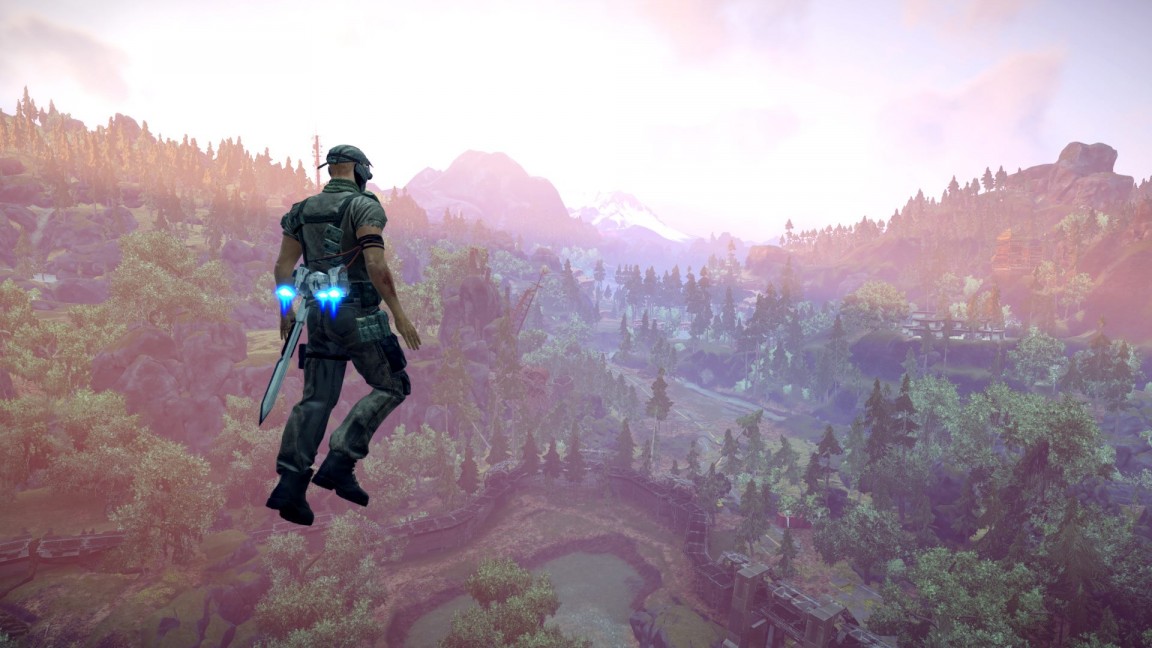 This acquisition includes the development studio and all IP rights. All 31 employees at Essen-based studio will remain with the company.