Take a peek at the first screenshot for the The Amazing Spider-man, assuming you don't suffer vertigo.

No date has been attached to Beenox's open-world webslinger yet, but its expected alongside the upcoming film reboot in northern summer, on PlayStation 3 and Xbox 360.

We don't know much about the game so far, but you can check out the debut trailer from the 2011 VGAs. 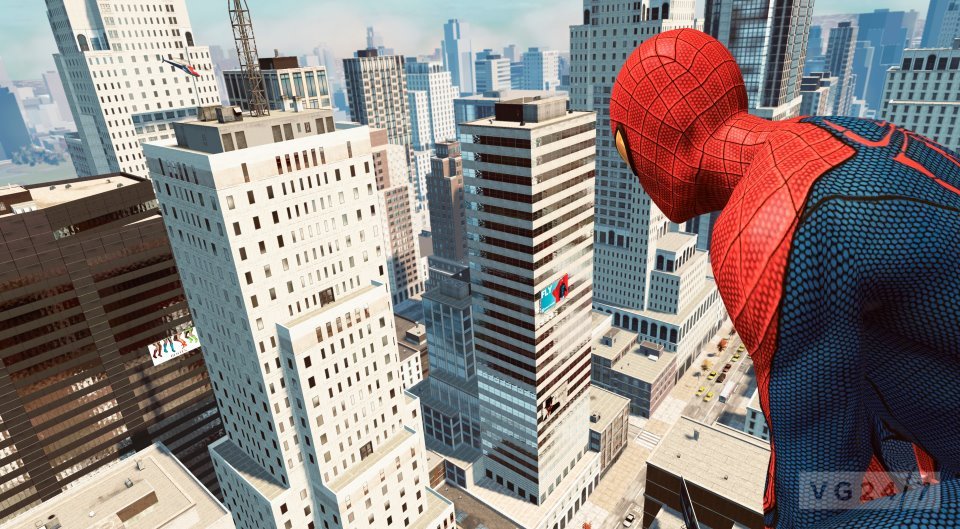