Dell, Kohl's, and Target Black Friday 2018 fliers have surfaced, and and each have their very own deals worth the trouble of leaving the house.

We've rounded up some of the best deals from each below, but there are plenty more to be had.

As always, VG247 will keep you up-to-date on all the Best Black Friday 2018 deals in the US and UK.  Click the links below for our picks.

The box chain Target always has nice deals available during Black Friday and the holiday shopping extravaganza as a whole.

Target's annual buy two games get one free special is back, but right now, it's only available until tomorrow as part of it's get in early deal.  Also, if you buy Red Dead Redemption 2, you can take $100 off on select Xbox One consoles.

There will also be doorbusters on select games such as Black Ops 4, FIFA 19 and NBA 2K19.

Doors open at 5 pm on Thanksgiving Day, November 20 and close at 1 am on Black Friday, November 21. Target stores will reopen at 7 am. Likely to clean up the mess left from early shoppers.

If you can't make it to the store, the retailer is once again offering free two-day shipping on select items.

We've pulled the gaming deals out of the circular for you, but you can look over the listings yourself on the following pages: 1 , 12, 13, 47.

There are doorbuster deals galore on televisions. Matter of fact, all televisions will be on sale Black Friday. If you are looking for a spiffy new HDTV or a lovely 4k set to take advantage of current-gen systems, you may wish to have a look at the online circular. 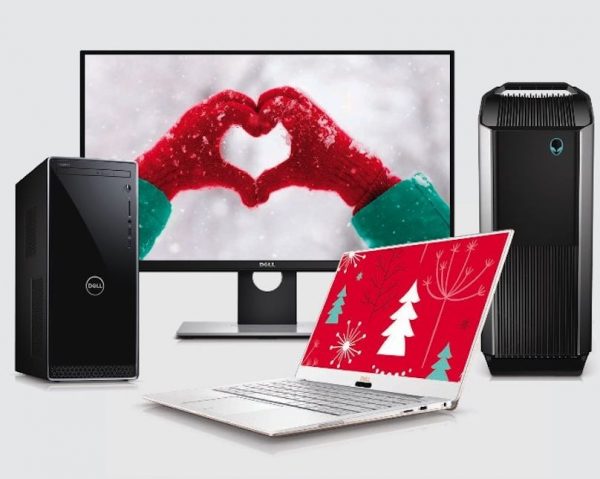 Dell only has one gaming deal at present, bit it does have doorbuster discounts available for its Inspiron line, monitors, and on select televisions.

Because there is only one console deal, we've combined our picks from the online flier posted on BestBlackFriday into one list. Give that link a click for the full list of deals.

And don't forget about Cyber Monday, November 26, which is perfect for those loathe to leave the house on Black Friday. 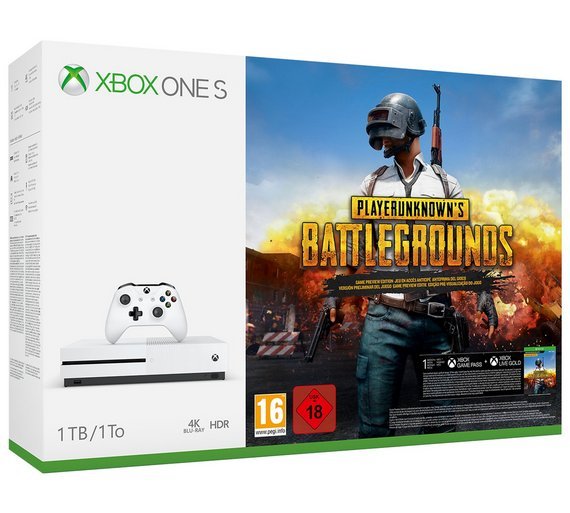 Kohl’s normally isn’t known for its console deals, but when the Christmas shopping season rolls around, a few usually pop up. More and more over the last couple of years. The retailer only sells older games usually, so you may wish to look around if you absolutely must have a particular older game.

This year, the retailer is offering an extra 15% off total purchases at the register November 19-23. Additionally, shoppers can earn $15 in Kohl's Cash for every $50 spent November 19-23 - which is always super handy should you decide to shop there again.