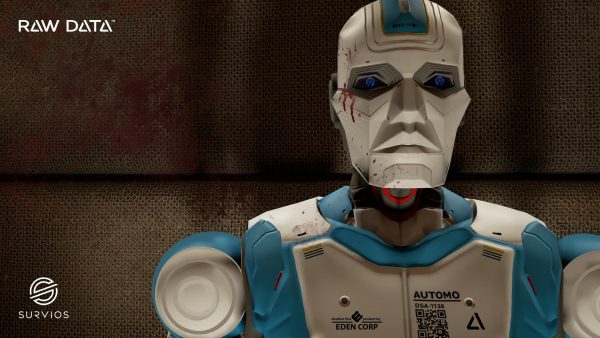 Although the game is still in Steam Early Access, it's already received very positive reviews from Steam users. At the time of writing, Raw Data occupies the second slot on the top sellers list.

This makes the first VR-exclusive game to grace that list, which is big news for the nascent virtual reality market - especially when the game is only available on one of the two major headsets, the HTC Vive.

Raw Data's success is great news for fans of VR, as it could mean VR-only games that are priced closer to regular PC games have a chance to succeed, especially in the early days where the install base is not massive. SteamSpy owner figures have yet to be updated. When that happens, it will give us a better idea of the game's audience.