The PS3-exclusive Starhawk has just shuttered its online servers.

Starhawk was a mid-tier game from the end of the PS3 era that had flaws, but certainly punched above its weight. This spiritual successor to Warhawk combined third-person shooting, RTS-like building management, and flying mech combat into an entertaining sci-fi romp.

Sadly however, its multiplayer servers couldn't last forever. The game's online mode shut down on June 30, 2018 (thanks Eurogamer). 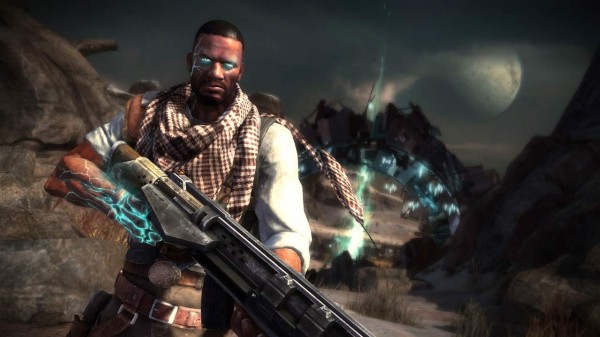 Starhawk attempted to pioneer a "Build and Battle" approach to gameplay. Each player could summon buildings mid-battle, such as bunkers, armories, and defensive buildings, that literally plummeted from the sky and assembled themselves. Each structure allowed for additional combat capabilities, the most impressive of which were free-flying mechs.

Starhawk still has a single-player mode that isn't affected by the server shutdown, and it's worth a playthrough if you have a chance. Still, it's a shame Sony announced this via the PlayStation Store instead of the usual support page to give players advance notice.