Sony is teasing something on Facebook, and today a larger image has appeared. Yesterday, the image showed a solar eclipse which has some thinking on the net it was the PS4 release date as on November 3 (despite it being a Sunday) due to the actual solar eclipse taking place that day. However, today the image has been revealed in full and it's something to do with Insomniac. Check it out below and take a shot at it - Ratchet and Clank perhaps "colliding with" Jak and Daxter? Oh the possibilities! 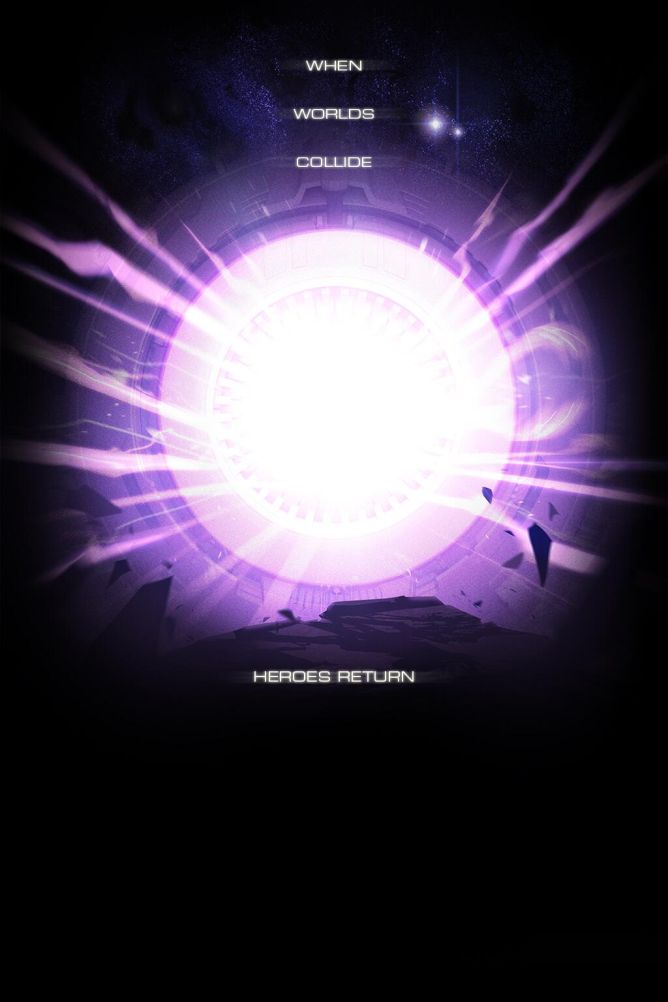