The patch added the two new operators, Finka, and Lion, the new Outbreak co-op mode, a couple of balance updates, and several quality of life improvements to Rainbow Six Siege.

As previously announced, Outbreak is only going to be available until April 3, and you don't need to own the Season 3 pass to play it. The mode features three maps, playable with a limited selection of heroes that range from launch operators, Season 1, and Season 3.

Balance changes were brief, but Ela's nerf is the highlight. There's nothing different here from what was available on test servers, however.

The changes introduced in the patch start with a fix for a desync error that would sometimes prevent downed players from taking damage. This used to happen because of a miscommunication between the server and client about the downed player's actual rotation, but has now been fixed.

The biggest quality of life change affects the reload animations. For starters, Ubisoft has updated the moment your ammo count updates after the reload animation finishes. This makes the ammo appear in the magazine at a slightly faster rate, but should always be consistent with the animation itself. 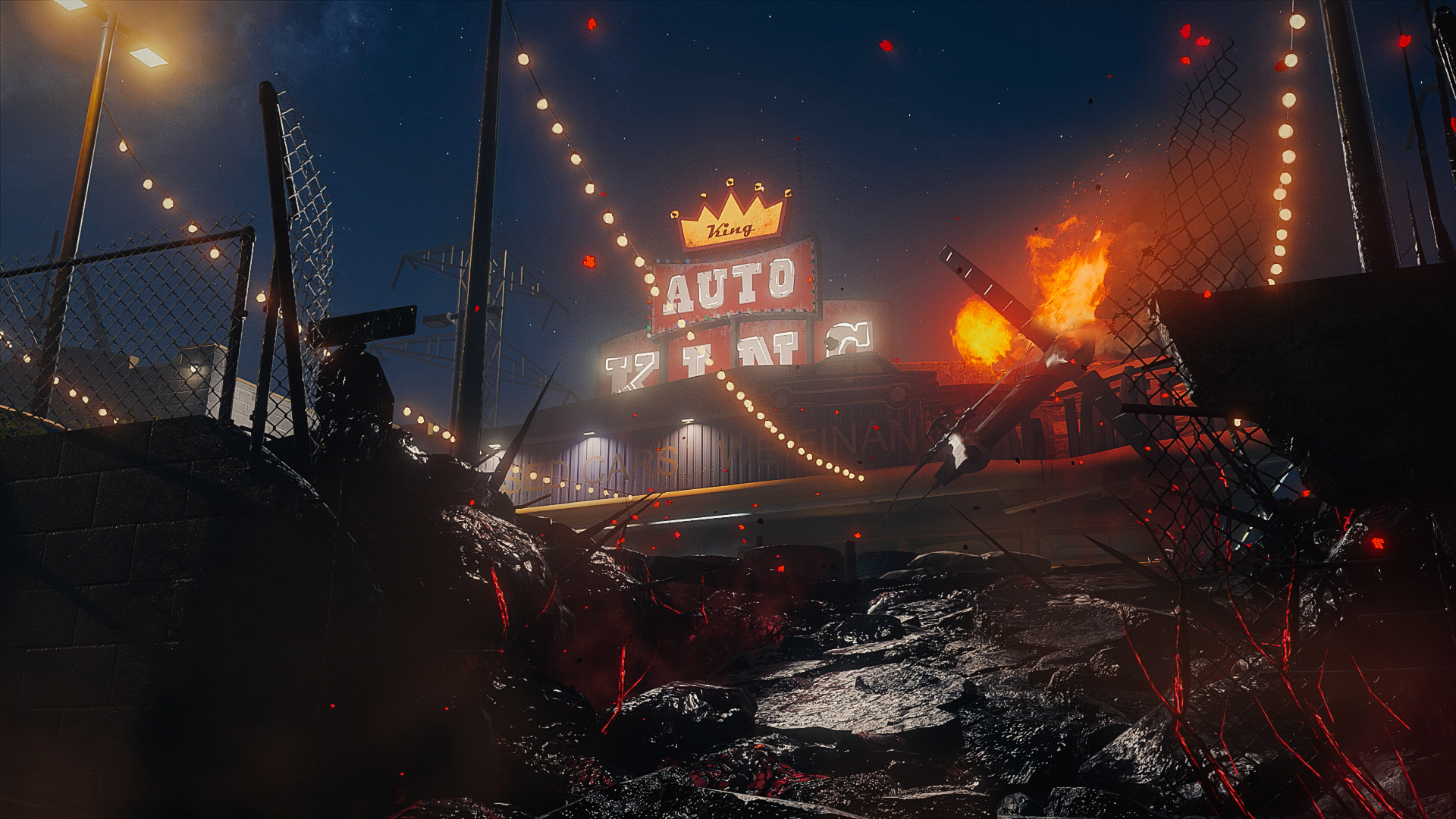 The other part of this is that the game will now remember which step of the reload was performed before you interrupted it. When a full reload is interrupted, such as when switching weapons, you won't have to see the reload animation from the start when you switch back. For instance, if the animation ejected the magazine, it will pick up from that point when you go back to finish the reload.

And speaking of interrupting reloads, you will now be able to interrupt tactical reloads by aiming down a weapon's sights.

The update also brings raw mouse and keyboard input to the game, which means the signal from your mouse and keyboard will not be processed in any way, if you choose to turn it on. This can help players with slower PCs get smoother mouse movements.

You can read the full list of changes at the link.