Rainbow Six Siege has received a small patch this week to lay the groundwork for what comes next, and there's a lot of good news.

Patch 2.2.2 is small, but it's the rest of what's coming that's the bigger deal here.

With the launch of Season 3 later this month and the conclusion of Operation Health, we'll begin to see major additions such as dedicated servers for all modes, a new voice over service, server infrastructure upgrades, and more.

Dedicated servers will support Terrorist Hunt, as well as Custom Games by default. When they launch, you'll only need two players to start a custom game on a dedicated server. If you still want the game hosted locally, you'll be able to do it through LAN mode, which itself is coming soon to PS4.

The new voice service will also be hosted on dedicated servers. It's called Vivox, and Ubisoft said it'll use less bandwidth and offer better audio quality. It'll first be deployed on PC with consoles to follow later.

The game's animations will receive another tweak that has to do with the way the gun is pointing when a character vaults over an object. After the update, you'll only see the character aim at one spot consistently without quickly switching mid-animation.

There's even more work to be done during Season 3, after the end of Operation Health. Some of the promised changes include faster servers, and full removal of peer-to-peer support from the game. 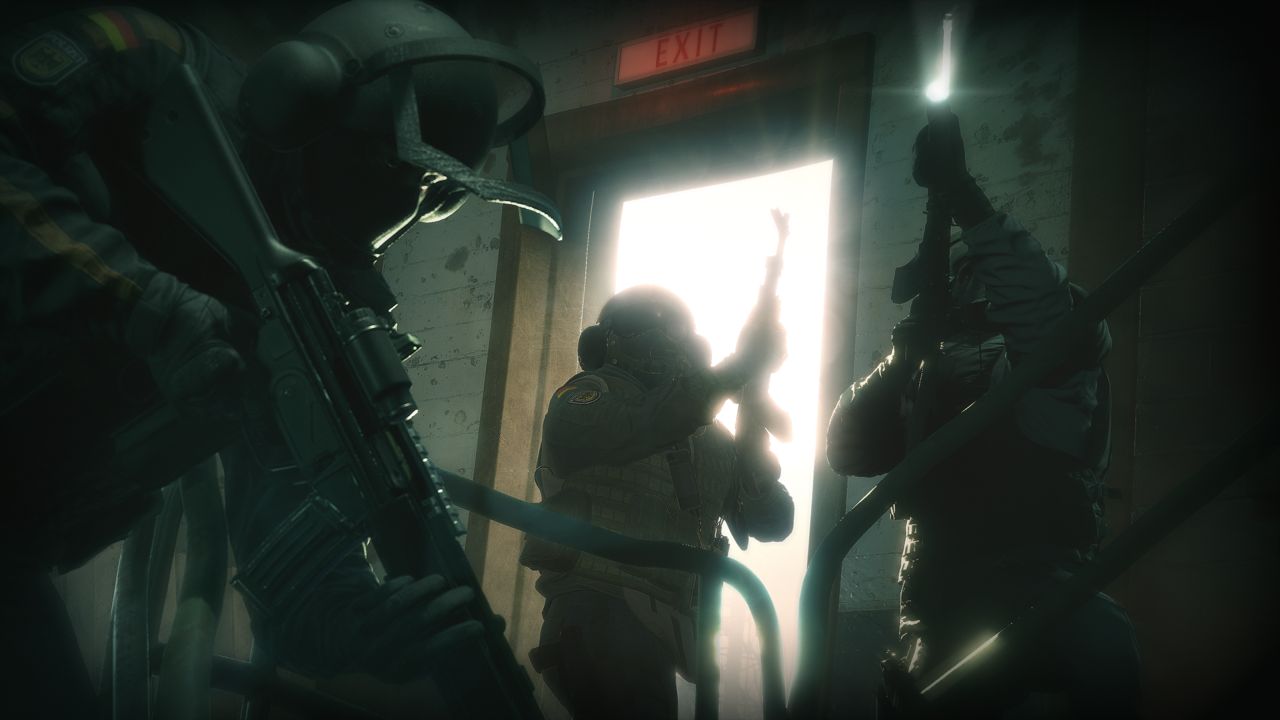