PS Vita will be sold in a new 'Welcome Box' bundle in Japan, designed to give players an instant window into games available in the region. Attached games include Dragon's Dogma Quest, and a trial version of God Eater 2. 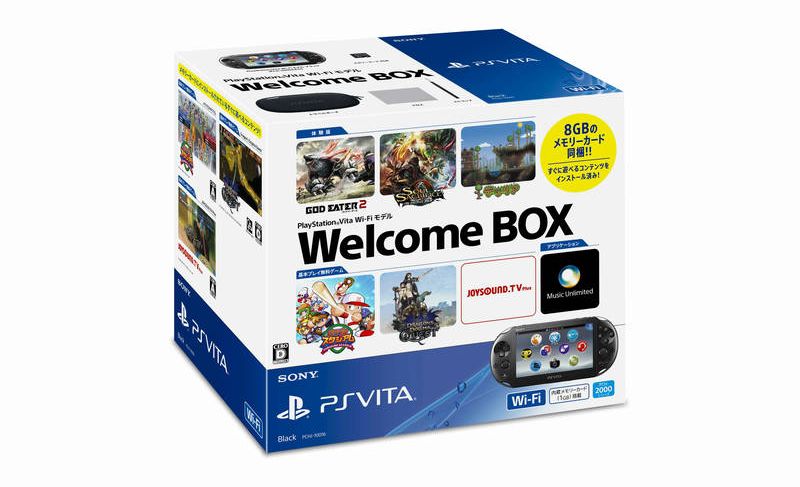 DualShockers reports that he PS Vita Welcome box is rolling out across Japan from March 6 and will cost ¥20,454 yen - which is around $195. It's coming in limited quantities and as the site points out, offers a neat prospect, seeing as the console alone costs ¥18,995.

The bundle includes a PCH-2000 PS Vita handheld with 8GB memory card, AC adapter and all the usual gubbins inside the box. It comes with software pre-loaded onto the unit, which consists of:

We're yet to hear if an equivalent with different games (some of the above aren't out here) is slated for western release.