Battle royale games might be all the craze right now, but PlanetSide 2 did warfare on a grand scale long before PUBG ever strapped a frying pan to its back.

Now the massive multiplayer shooter is back with one of the biggest updates the game has ever seen in Escalation. 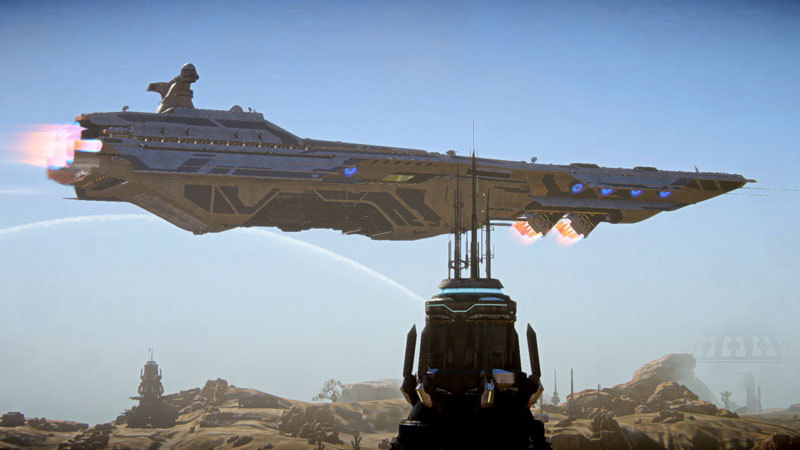 “Camaraderie, teamplay, and scale are the bedrock principles PlanetSide 2 is built upon, and the new Escalation game update aims to reinforce all three of them,” says the Steam post.

“This massive game update introduces new content for players of all levels, creates a deeper experience for our most dedicated player communities, and adds strategic depth and communal goals to PlanetSide 2 gameplay.”

This is PLANETSIDE 2 from r/Planetside

The biggest news for the update is the addition of Bastion Fleet Carriers. These hulking dreadnoughts can turn the tide of a battle, but they take a concerted effort from an entire team to deploy on the battlefield. Likewise, they take a coordinated attack to bring down, with fighters attacking weak points together.

“The Bastion is the ultimate force multiplier on the battlefield, capable of engaging enemies at long distances with mannable turrets, and serving as an air vehicle spawn point for your Outfit,” says the developer. 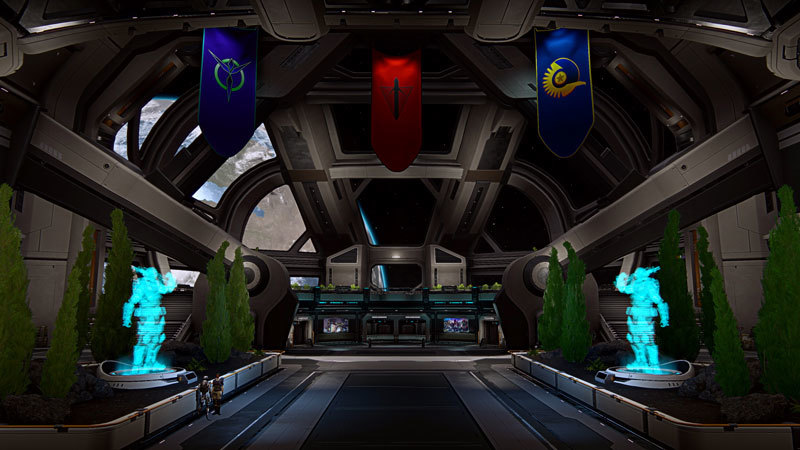 Other war assets included in the update are: Steel Rain, a coordinated drop pod assault onto a target location; Citadel Shield, a massive projectile-blocking bubble shield that can be crafted to protect bases; A.N.V.I.L., the ability to airdrop a ground vehicle of your choice into combat; and Orbital Satellite Uplink, allowing you to radio in an Orbital Strike anywhere on the battlefield.

Elsewhere there are new systems for Outfit Wars and Outfit Loyalty, as well as the introduction of Sanctuary, a new social hub.

Escalation is scheduled to launch on PC live servers on Wednesday, February 19. It’s live on the public test server now.