A quick bit of news for you: that super rare Nintendo PlayStation Super NES CD-ROM Prototype has sold at auction for over $300,000.

With the buyers premium added in, the cost comes to $360,000 (thanks, Polygon). Many expected the device to sell for quite a bit more, especially since the owner was offered $1.2 million for it at one point.

Developed in a joint effort by Sony and Nintendo around 1992, this was the last remaining prototype of the alleged 200 created. The others were either lost or destroyed. 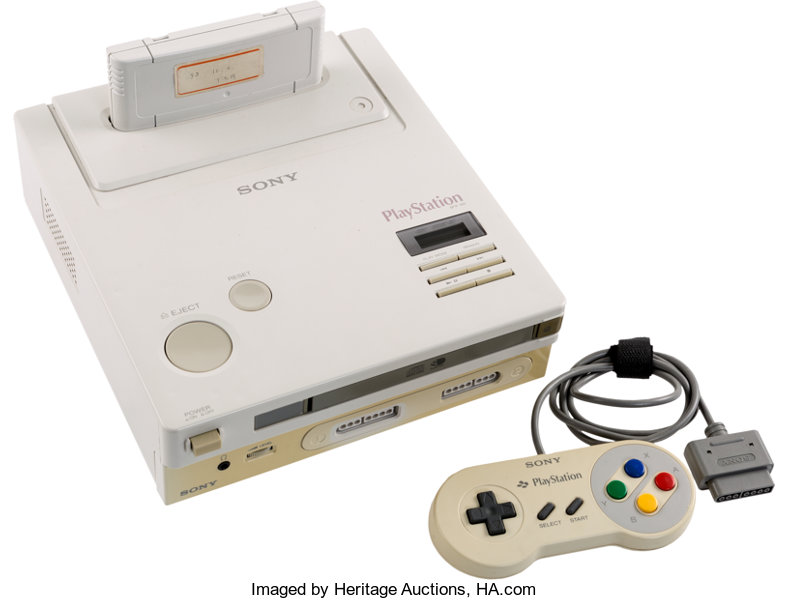