The Last of Us has received the green light from HBO.

According to The Hollywood Reporter, The Last of Us will now go into production.

Back in March, it was announced the Naughty Dog developed title was getting its own HBO series. It is being helmed by Chernobyl’s Craig Mazin and executive produced and written by Neil Druckmann. 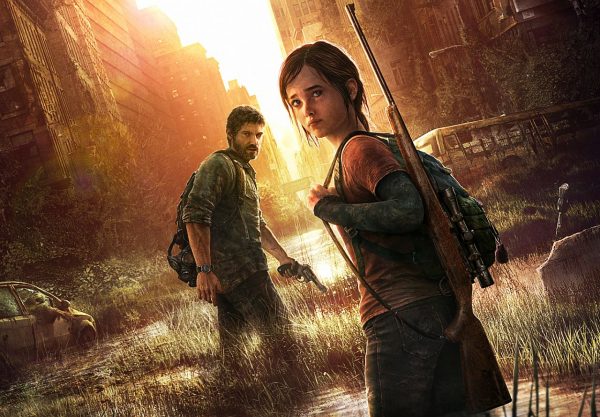 Set 20 years after the destruction of modern civilization, the series will focus on the events of the original game.

"Craig and Neil are visionaries in a league of their own," said HBO programming executive VP Francesca Orsi. "With them at the helm alongside the incomparable Carolyn Strauss, this series is sure to resonate with both die-hard fans of The Last of Us games and newcomers to this genre-defining saga.

The show will be a production of Sony Pictures Television in association with PlayStation Productions.