Destiny 2 developer Bungie has revealed a new rewards programme for Forsaken players that allows them to earn loot from the Bungie Store.

Bungie Rewards is "built around" Destiny 2: Forsaken, and the first offer is available for anyone who finishes the Forsaken campaign to claim. If you manage to do this before the end of the month, you'll get a digital download of the Destiny 2: Forsaken soundtrack.

This version includes two tracks from the Whisper of the Worm hidden quest, and that's the only way to get those tracks. But before you do that, you'll need to first sign up for Bungie Rewards and verify your email address.

This is just the start, though, as Bungie promises more rewards of that nature over the course of the Season of the Outlaw. The announcement doesn't indicate if some of these rewards will be physical goodies rather than digital, but that will likely become clearer the more objectives and rewards are revealed. 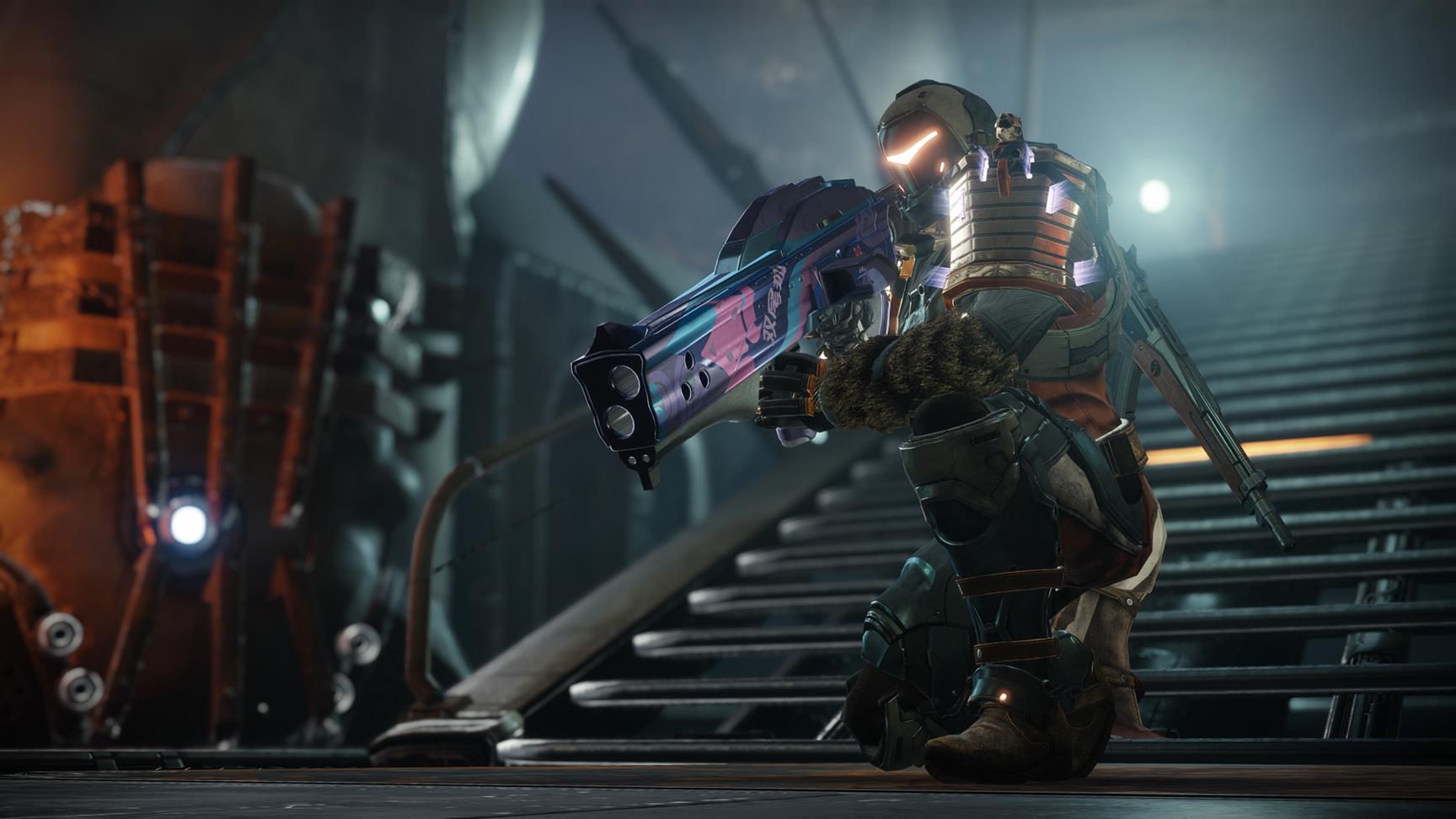 The store itself is now also selling other Forsaken-themed goodies, and any purchase made between now and November 28 will get you the Pursuit of Dreams in-game emblem.

If you're not playing Forsaken yourself, check out the expansion's opening mission at the link. The first mission sets up Forsaken's revenge story.

In other news, Bungie confirmed this week that future DLCs in year 2 won't add any new planets to the game.