Did you hear that, Zach? Hidetaka 'Swery65' Suehiro is back.

Swery65, one of the most distinctive creators in Japanese game development, has not released a game for three years, since D4: Dark Dreams Don't Die. He's best known for Deadly Premonition, a Twin Peaks-inspired action adventure that was equally baffling and captivating. It's infamous for dividing opinion, and was recognised by Guinness World Records as the "Most Critically Polarizing Survival Horror Game" (which is a very specific record to hold).

In October of last year he seemingly retired from the industry after taking an extended break from his company, Access Games, that became a permanent departure after a year away. 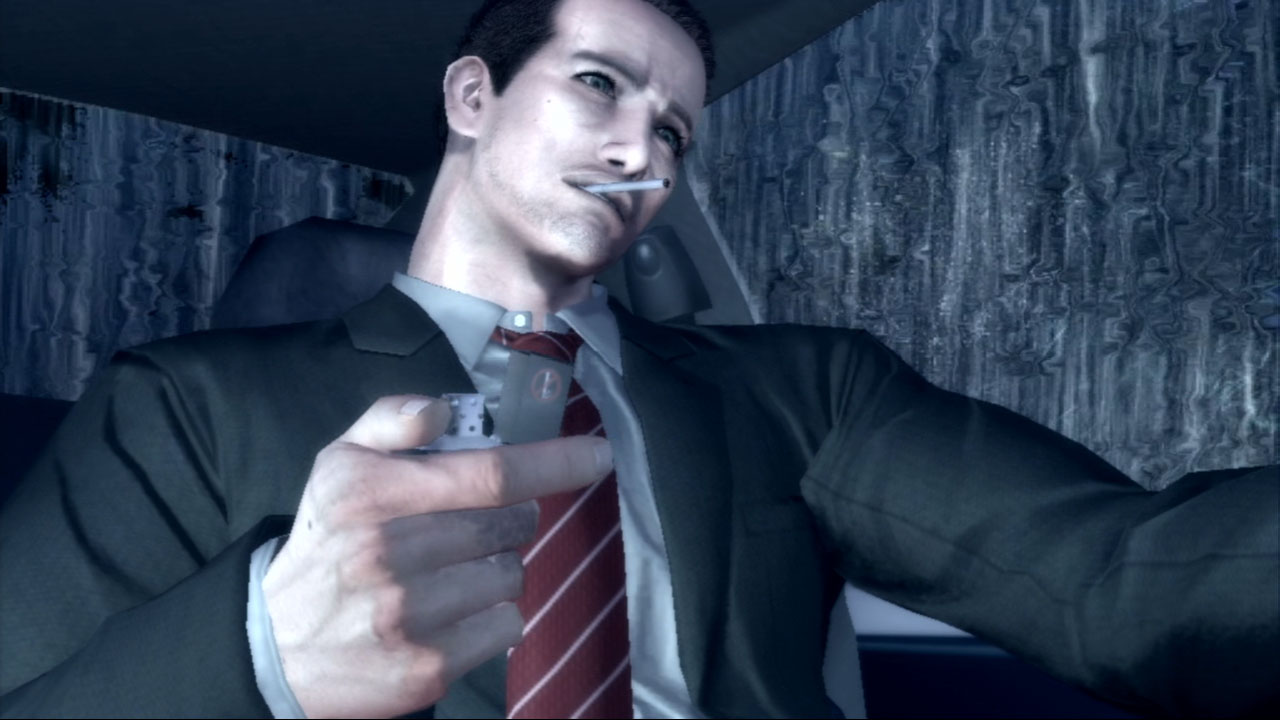 In January, Swery65 returned to games with his new company, White Owls. We haven't heard anything about what he's working on there yet, but that's set to change soon.

Jason Howley, of Mega64 and Neighborhood Games Club, has announced on Twitter that he will be hosting a panel with Swery65 on the Saturday of PAX Seattle (September 1-4), during which the creator will show off his next game.

I'll be at PAX Seattle with @Mega64, but I'm most excited for @Swery65's new game and thoughts on coffee. pic.twitter.com/mDGKd9R605

Swery65 has also enthusiastically shared the news on his own account.

Offisial announcement : I will have a a panel at PAX WEST 2017.
Can't wait to join that lovely event again!! https://t.co/U2Ectyr9Vr

By early September, then, we'll know what he's up to.