Nintendo Life reports that the Pink and White console was a big hit in the States, but quickly sold out of its initial run last year. Nintendo announced a new wave of the consoles via Twitter today: 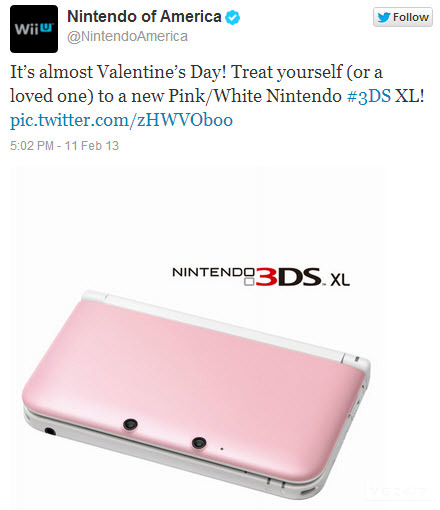 It's not clear which stockists have the console however, but isn't it lovely?