Bungie has released a new Destiny 2: Beyond Light trailer highlighting the weapons and gear of the upcoming expansion.

In Destiny 2: Beyond Light, you will wield all-new weapons and armor as you trek through the frozen lands of the moon Europa.

Bungie promises there will be new weapons, armor, and accessories available to suit every player’s style.

Here are some of the Exotic weapons and gear you can expect with the new expansion. You can also get a look at each in the gallery below:

Destiny 2: Beyond Light arrives on November 10. 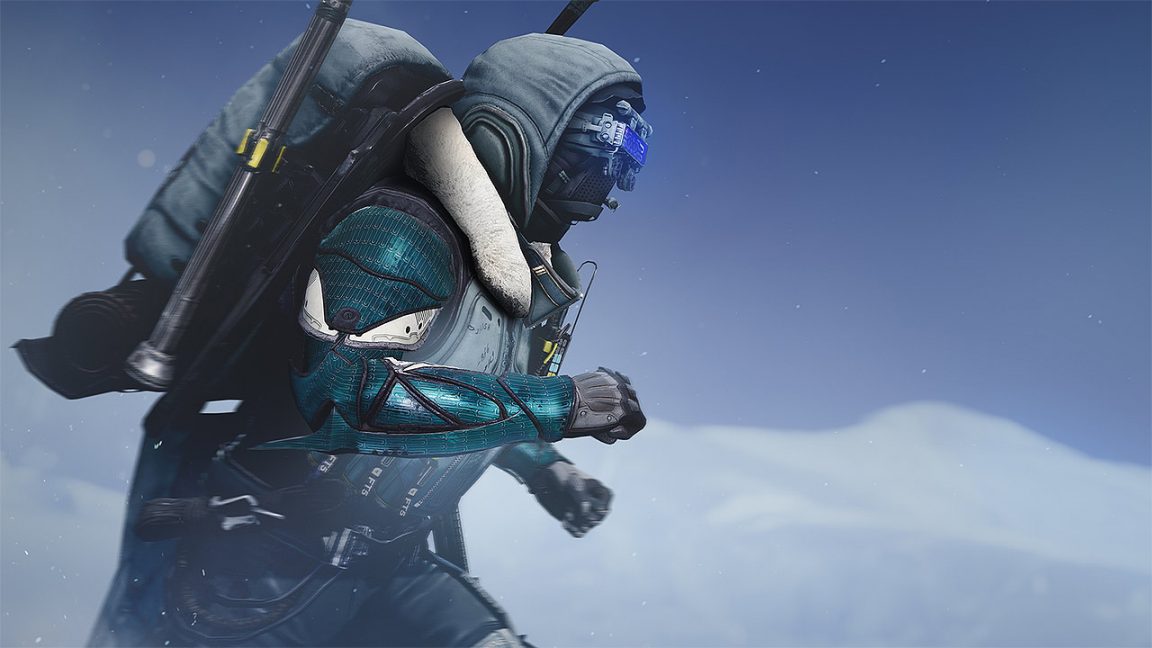 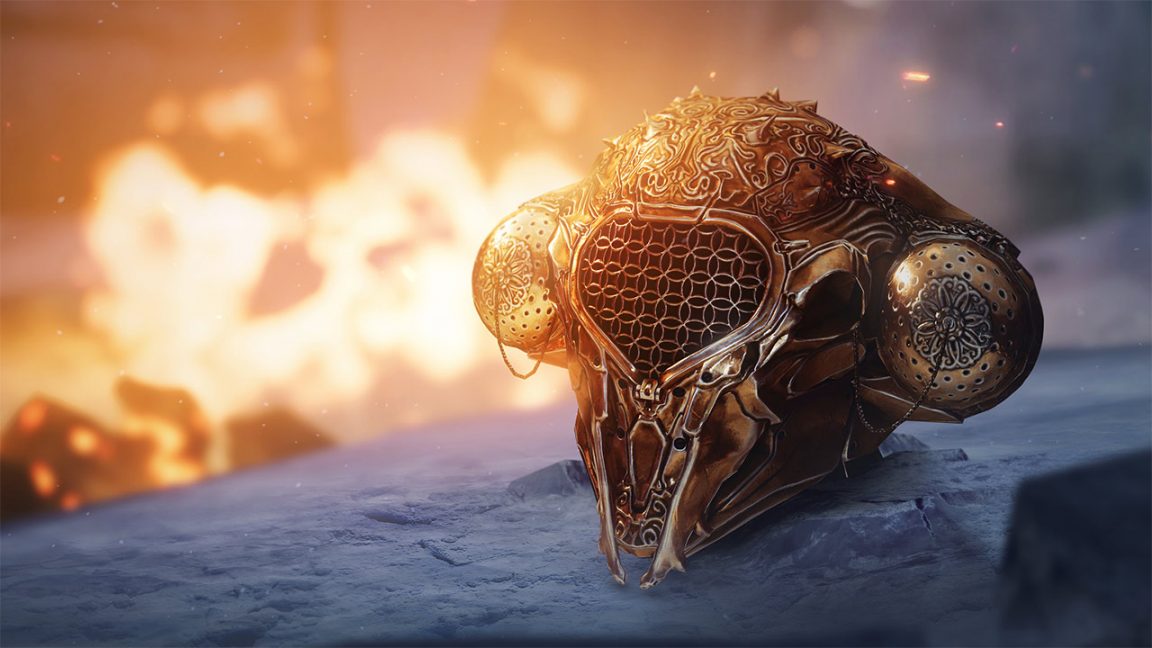 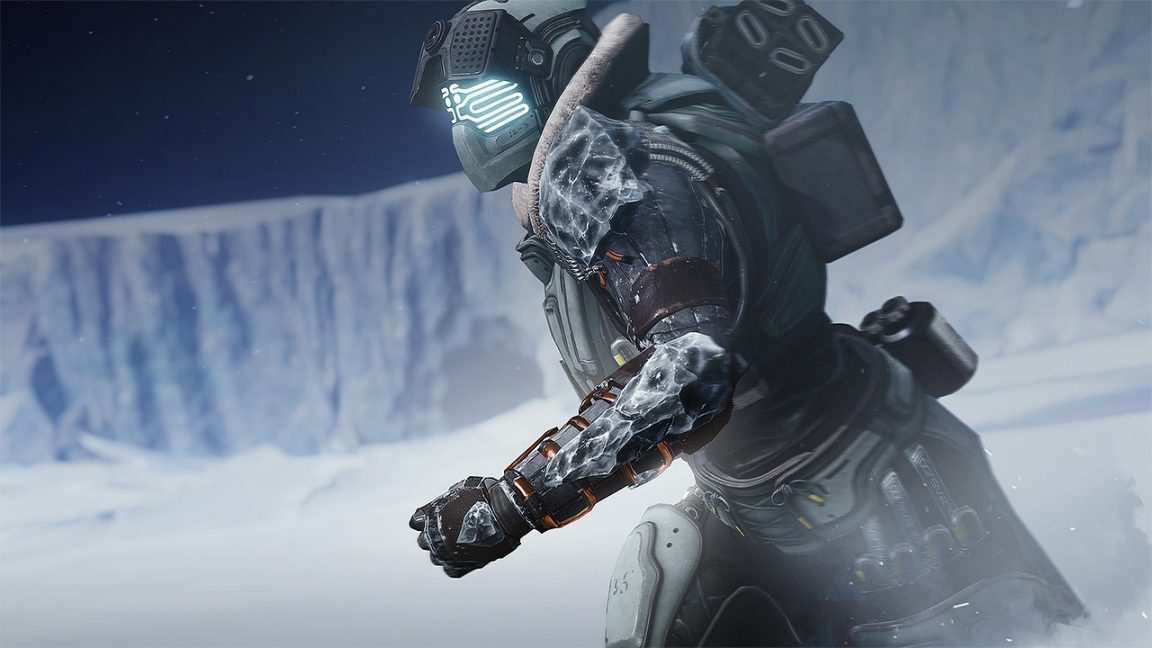 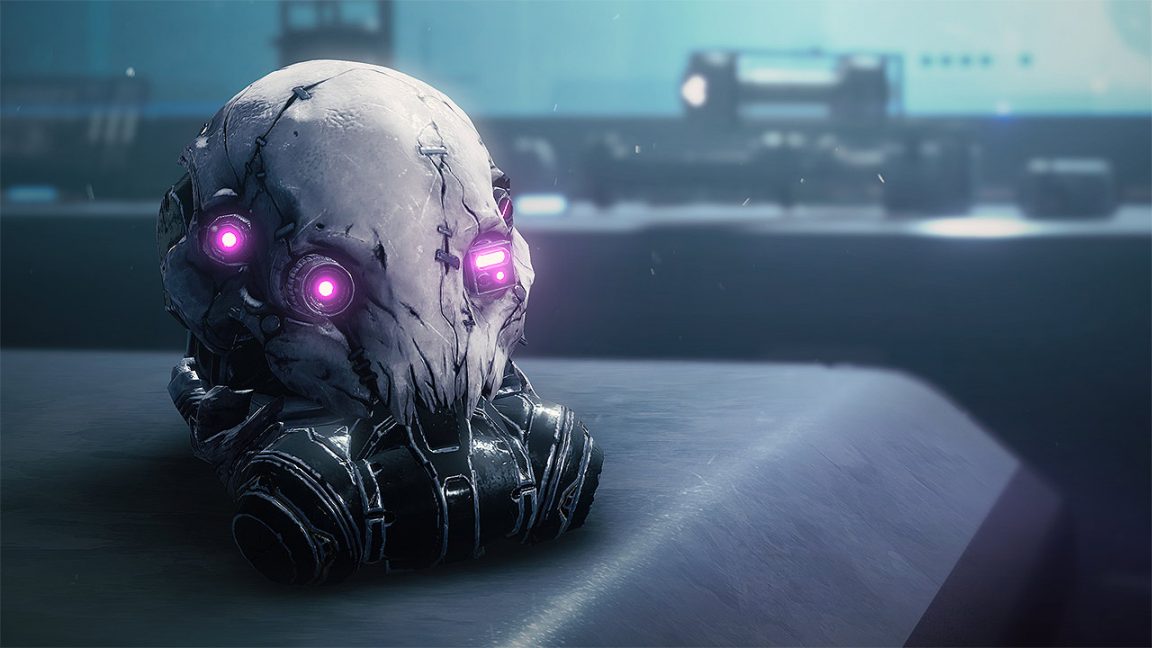 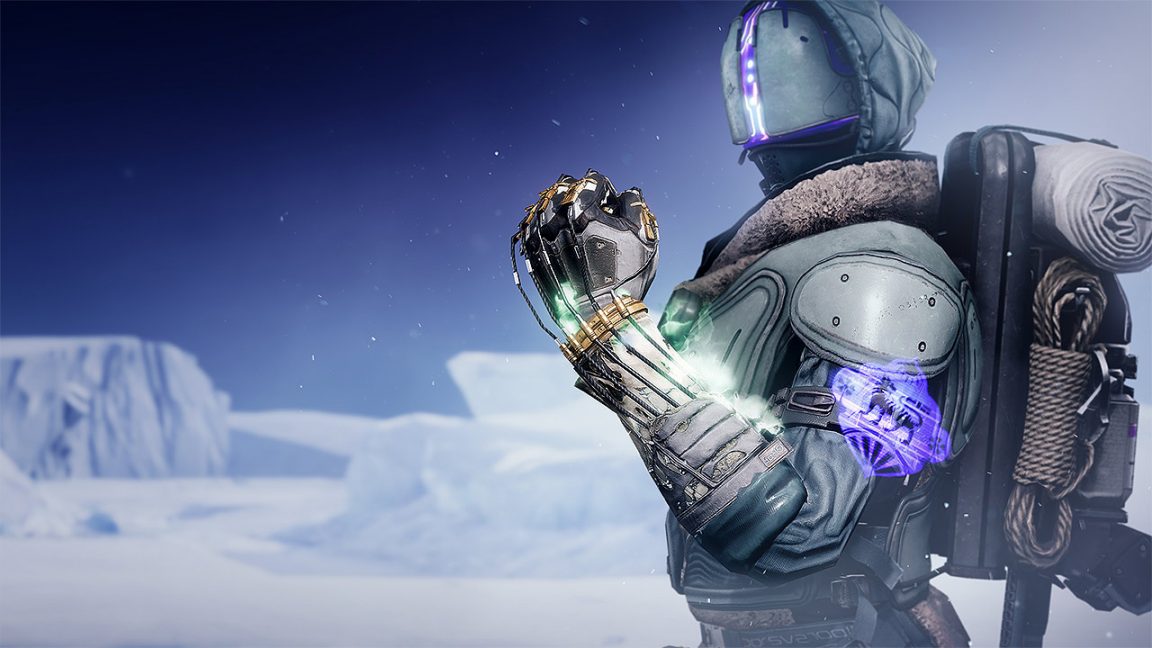 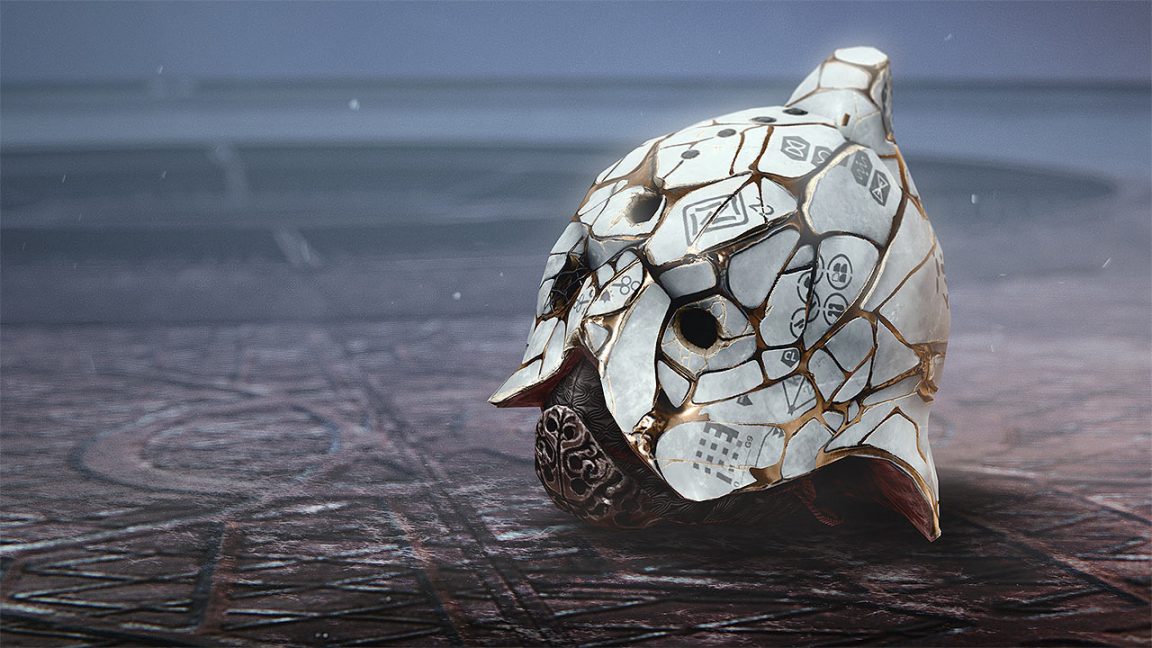 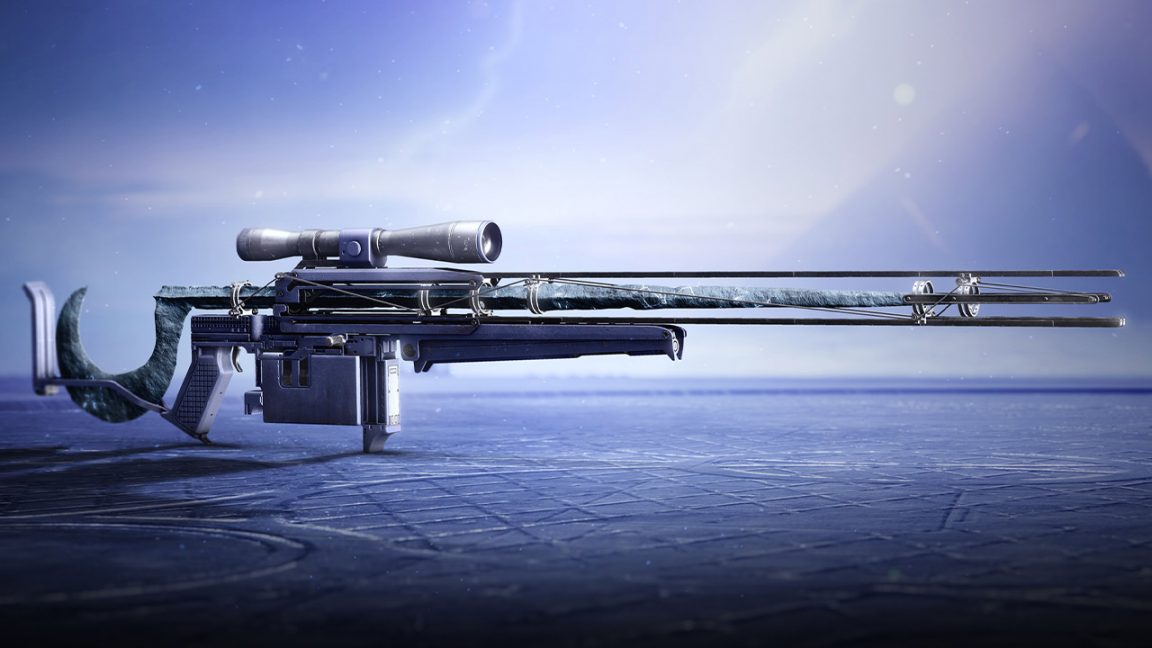 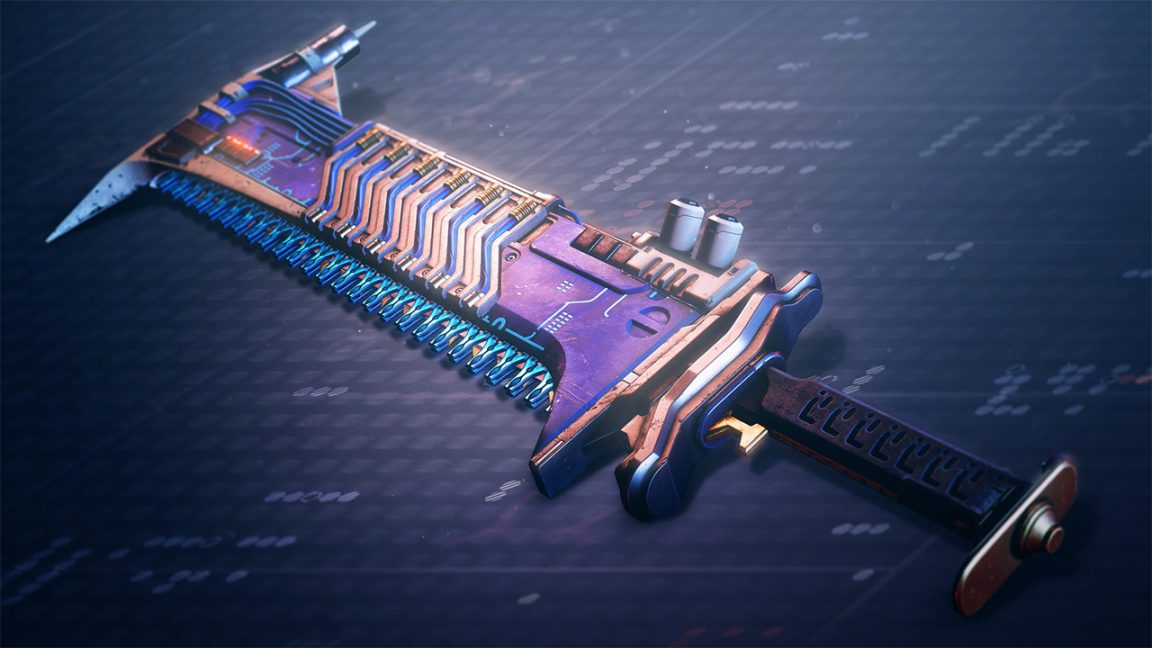 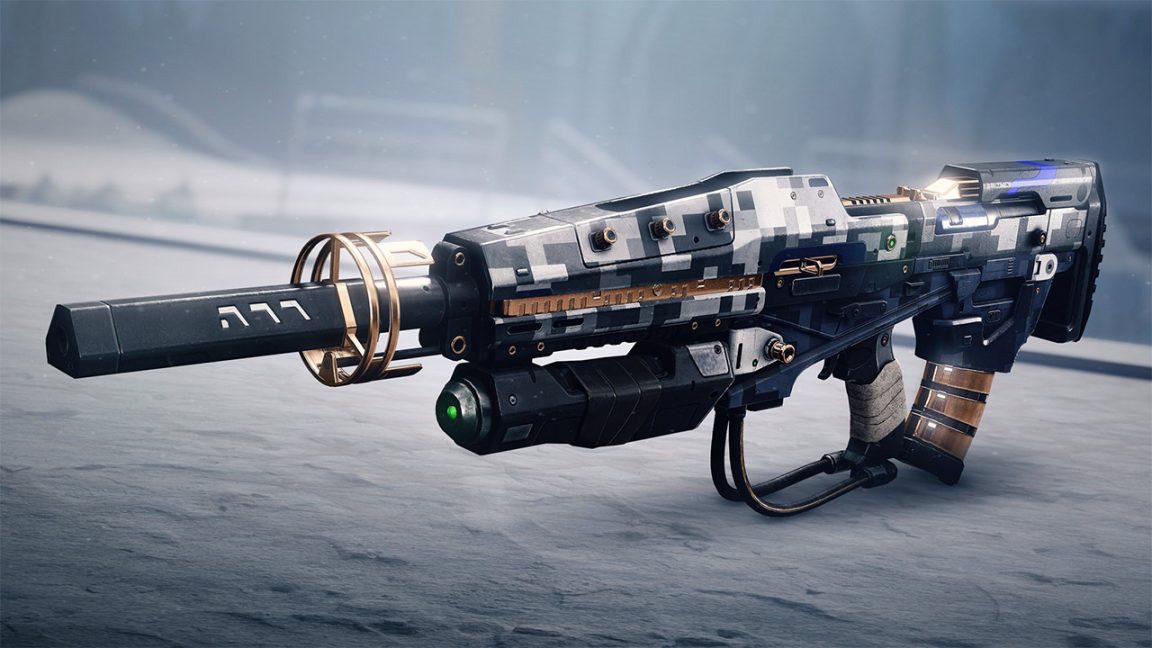 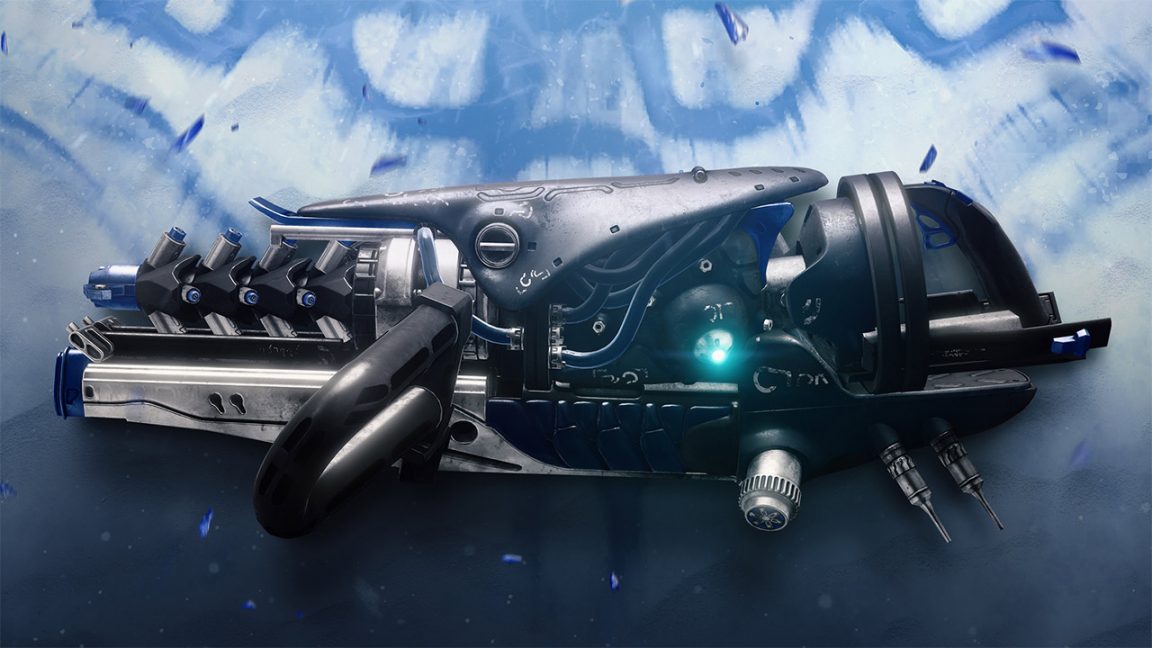