During today’s Inside Xbox episode, the next Madden game was shown off.

Madden 21 was shown running on Xbox Series X during today’s Inside Xbox episode. 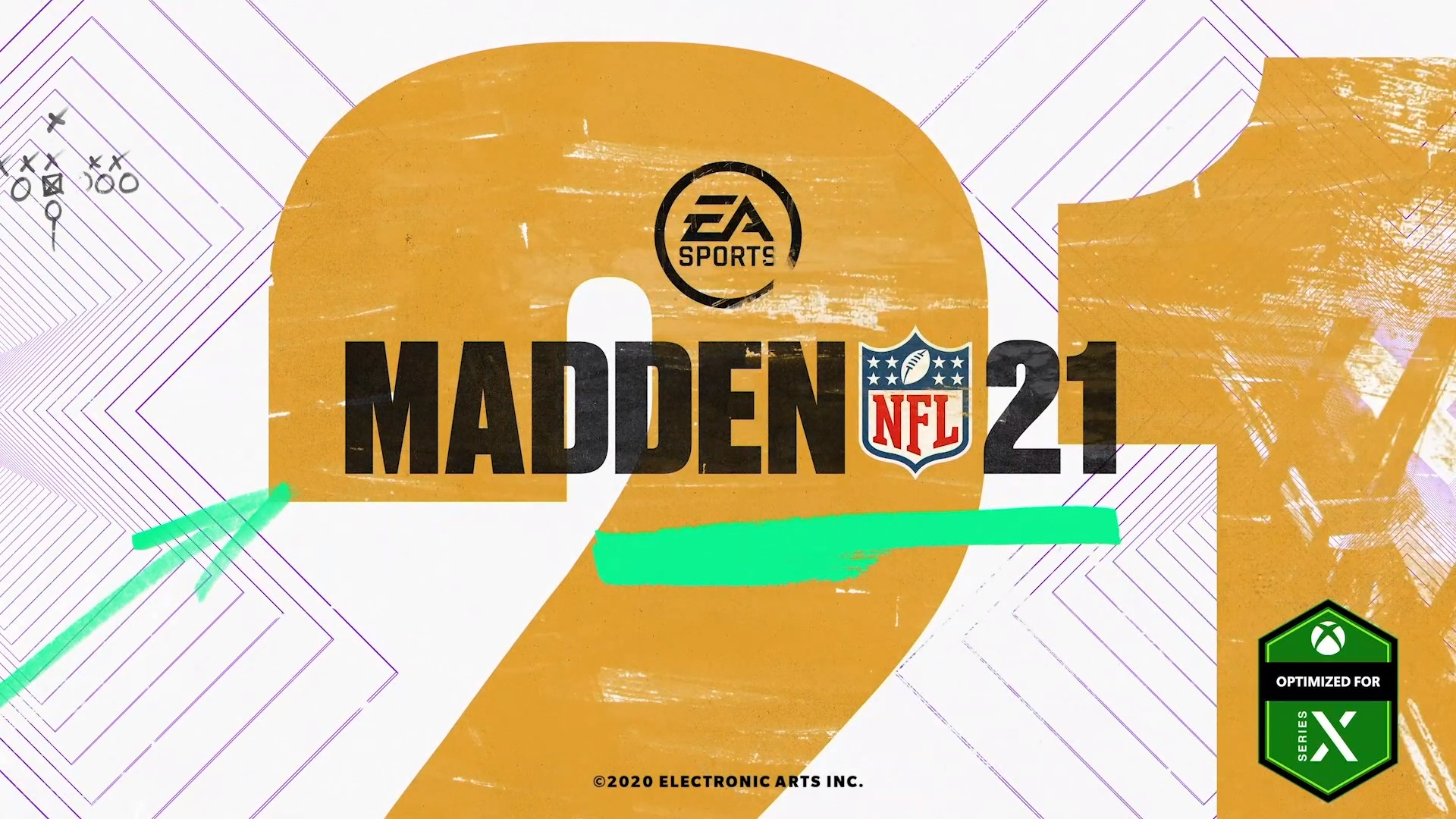 After a brief introduction from Superbowl winning Quarterback Patrick Mahomes, we got a first glimpse at live gameplay running on the version of Madden’s engine that EA has optimized for the Xbox Series X. Yes, that means the game will be optimized for the upcoming next-generation machine.

Honestly, the footage shown was so short that it barely amounts to much. We saw a handful of plays from some up-close camera angles. It looks like Madden, which is to say that it looks like a pretty realistic take on American Football.

Mahomes appeared again after the trailer, promising that EA would have “loads of news coming soon” on the title. In addition, it was revealed that if you buy it for Xbox One, you’ll get a free copy of Madden for Xbox Series X – which might make it an Xbox Smart Delivery title, though it didn’t have the ‘Smart Delivery’ logo ahead of the reveal, so it appears that EA is doing its own, likely more restricted thing. The point is the same, however: if you buy it on the current generation, you’ll get it in the next for nothing. Which is nice.

We’ll presumably learn more about Madden during June’s recently announced EA Play event – and EA will probably want to step up its game with the news that 2K is now working on a rival licensed NFL game.