Bungie has announced the inaugural Guardian Games for Destiny 2, which is a competition between the game’s three classes.

For the next three weeks, you can participate in Destiny 2’s Guardian Games. The event pits the game’s classes against one another, and the ultimate goal is to find out which calls “reigns supreme,” and a “permanent reminder” of the winning class will be added to the Tower for the rest of the year.

To participate, you will need to meet with Eva and Zavala for a series of daily class challenges. Every point you earn will matter on the Tower’s scoreboard.

Daily reward packages include a new Exotic Machine Gun, new Exotic Ghosts, and new metallic class items that change between bronze, silver, and gold based on class standing. There will also be two new ships and Sparrows available for the taking.

Complete the weekly “On Your Laurels” quest you can unlock a Bungie Rewards Guardian Games Box.

Here’s how it works, per Bungie: 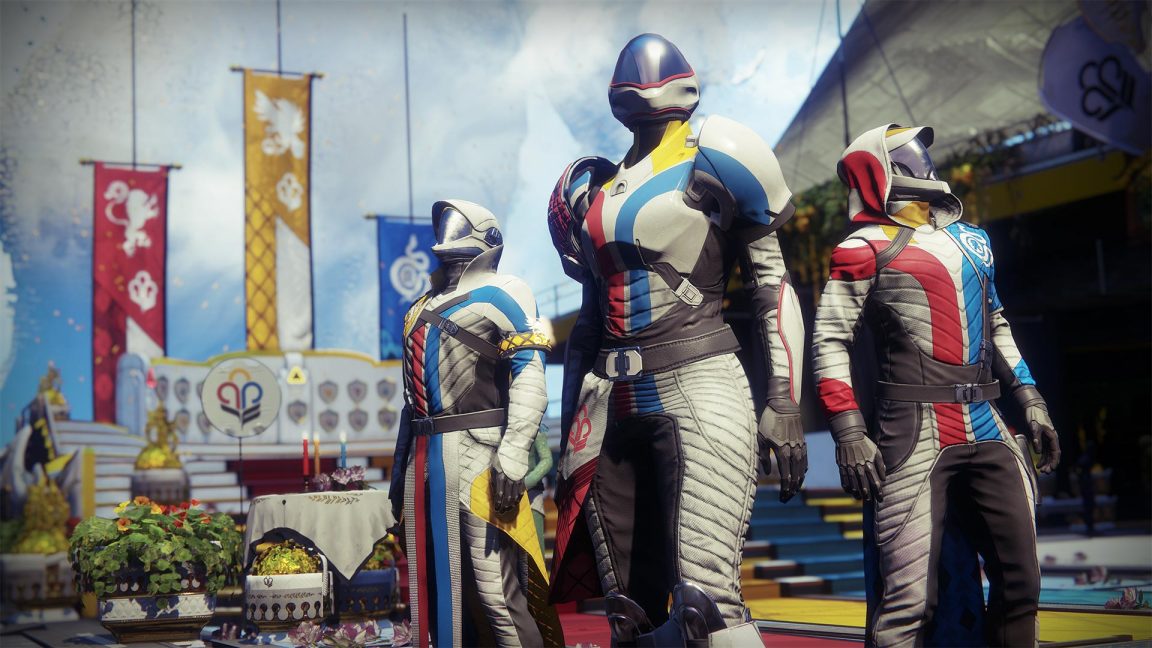 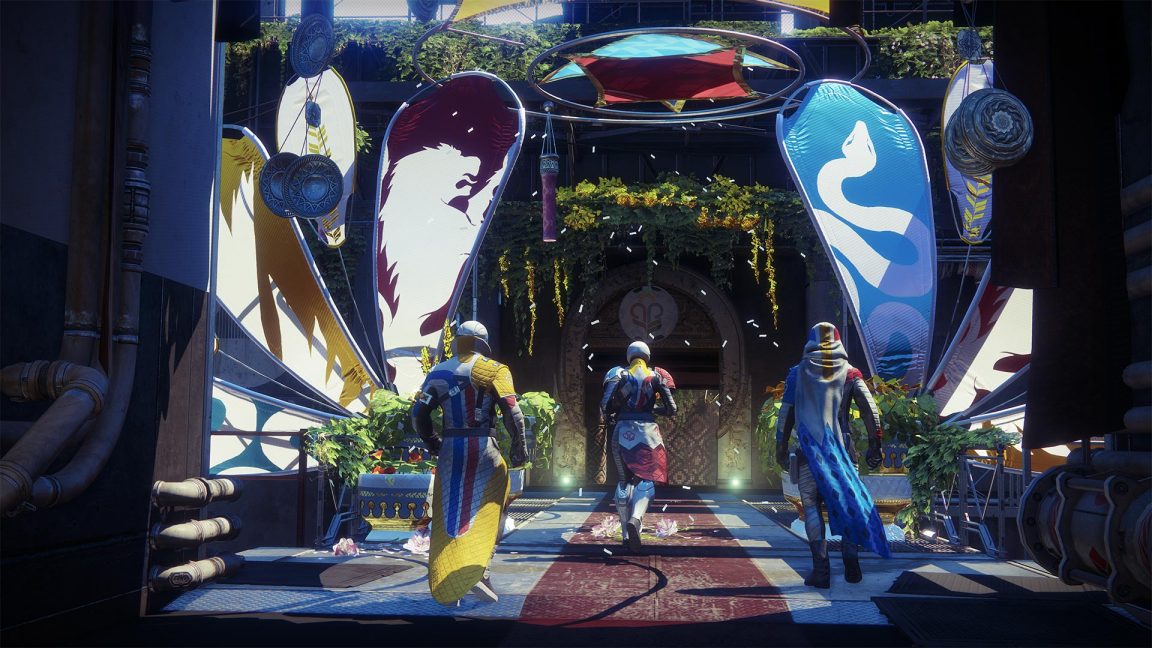 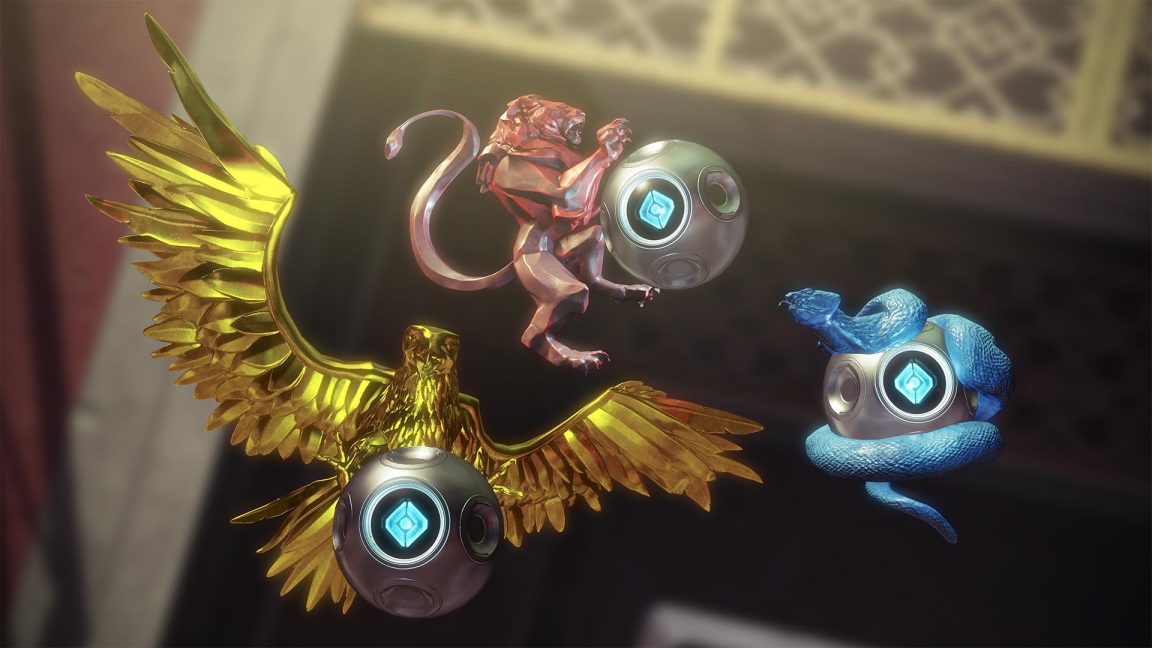 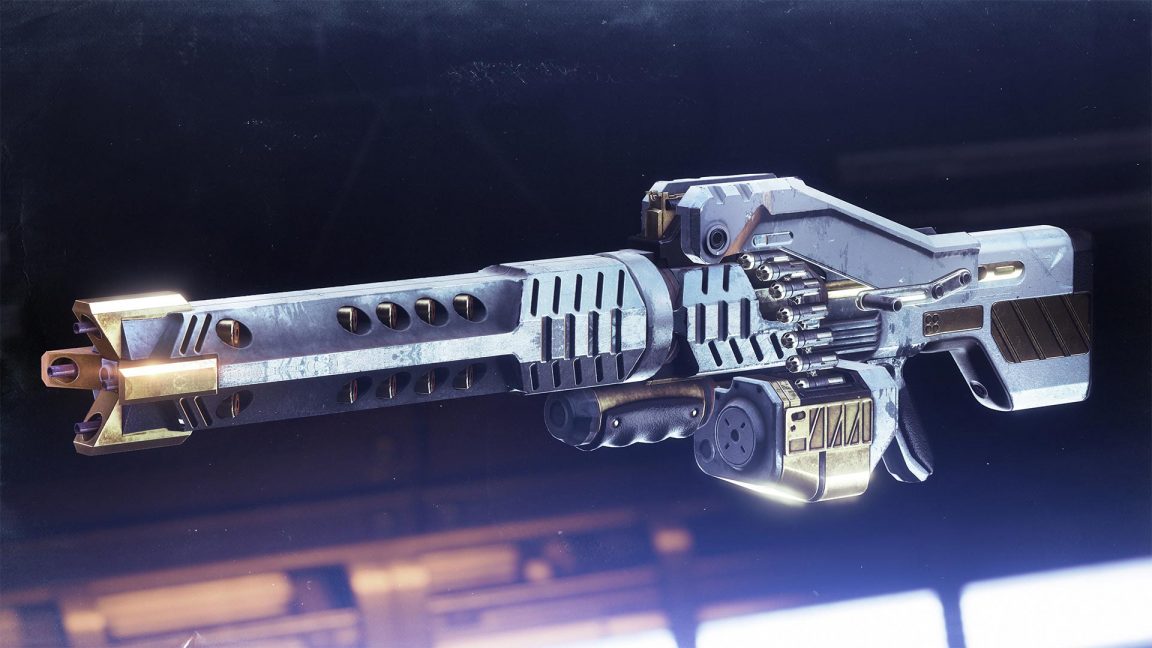 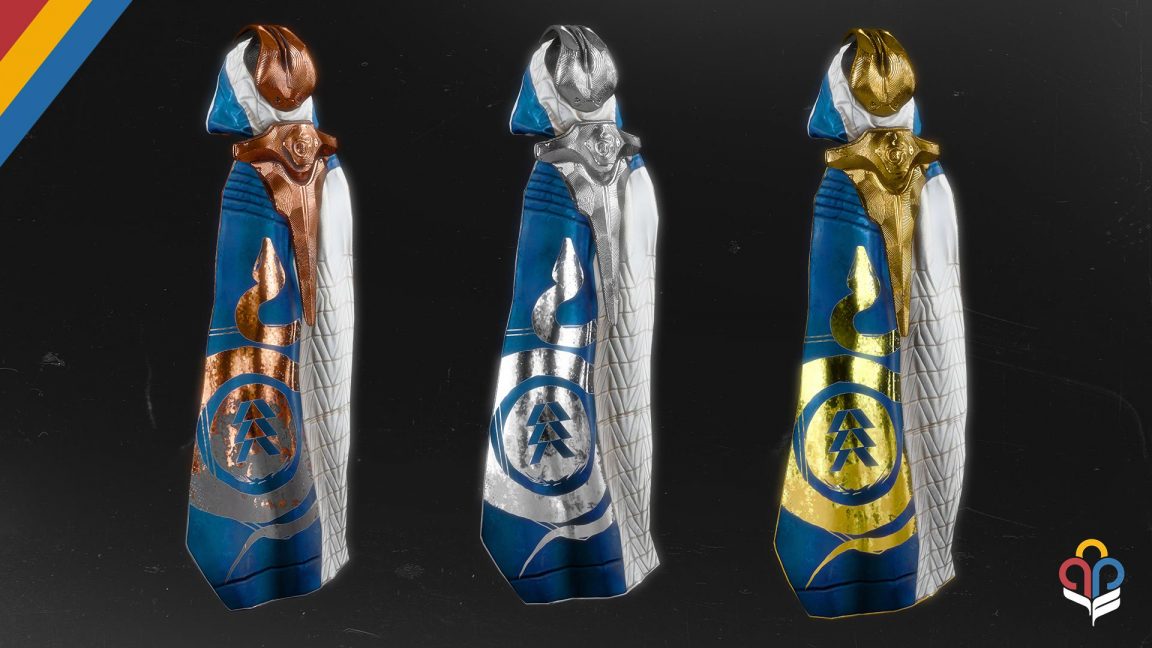 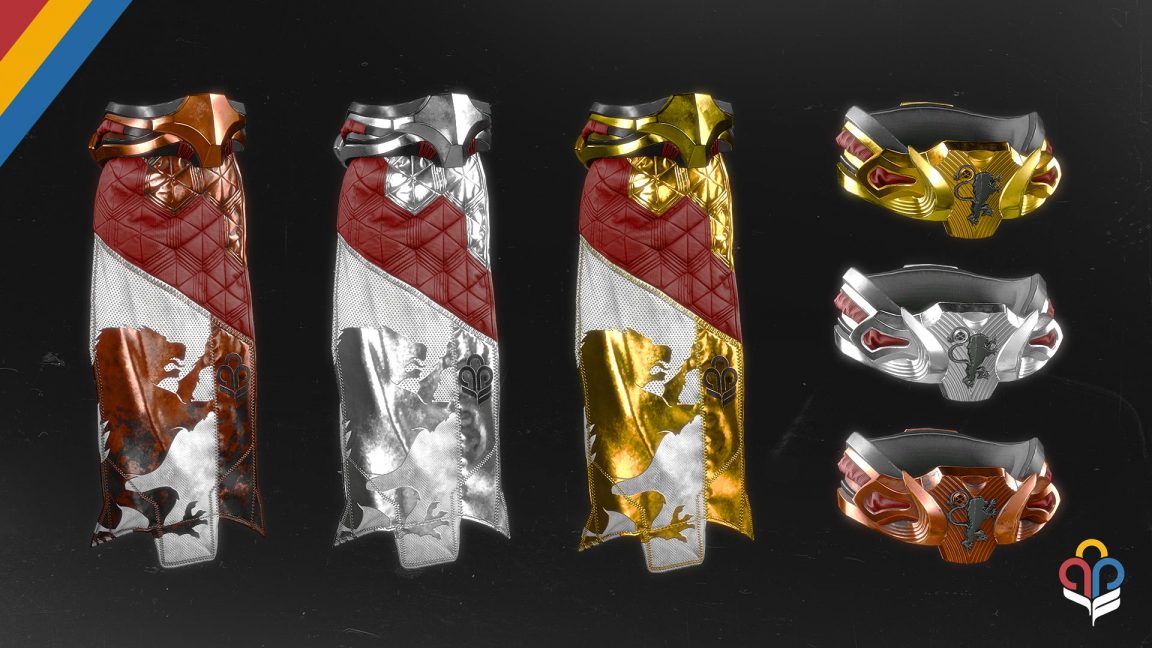 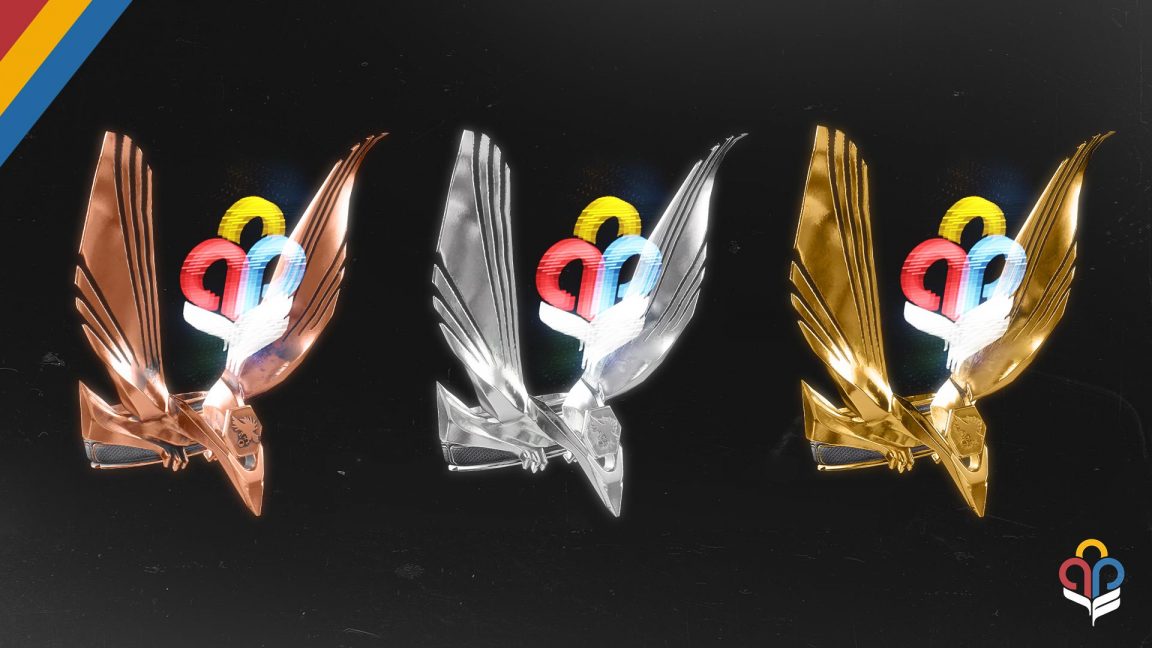