Skateboarding sim Session has been updated to include the NYC Pyramid Ledges, new tricks, and filmer mode.

Session update 0.0.0.4  features 40 new tricks including impossibles, late flips and more. You will be able to perform these tricks across the game and on the NYC Pyramid Ledges located in Manhattan’s financial district.

Local Filmer Mode has also been added with the update and allows a second player to join remotely as the official filmmaker.

This mode can be used to create a wide range of shots and includes an easy-to-use set of tools. You can customize footage by using framing, zooming, and angles.

A previous update to the game included a new control system similar to EA’s Skate franchise, and new tracks were added.

Session features full-board controls that allow you to customize every aspect of your tricks and how you skate. It is currently in Early Access on Steam and will run you $19.99.

An Xbox One version of the game is expected to be released on Xbox Game Preview in the coming months. 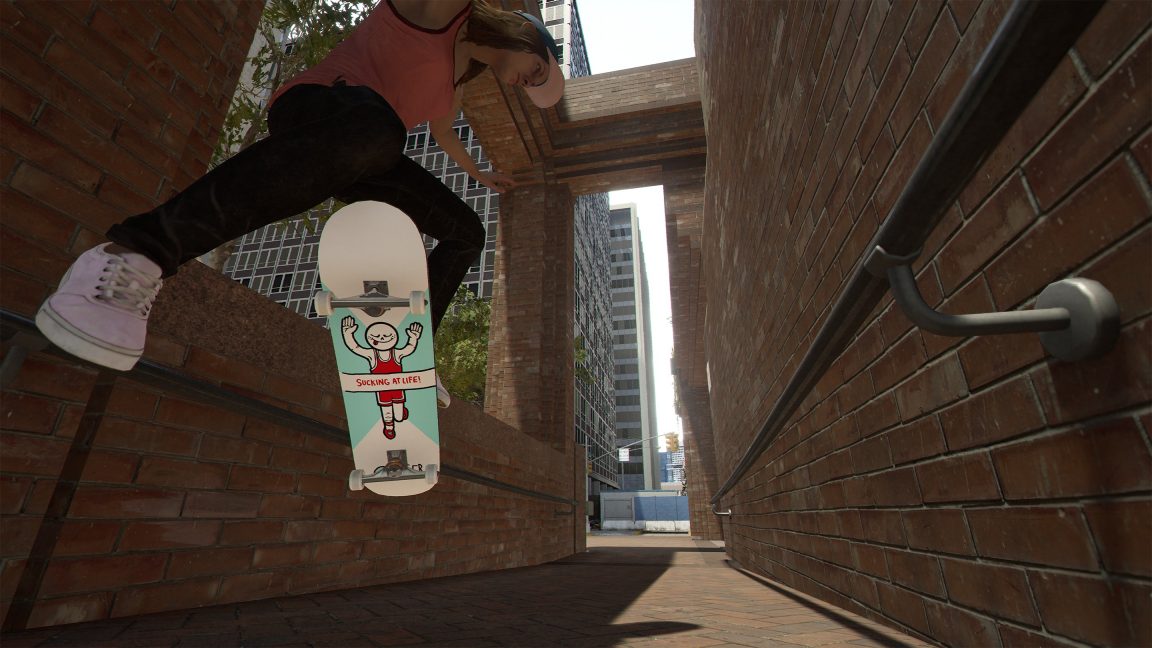 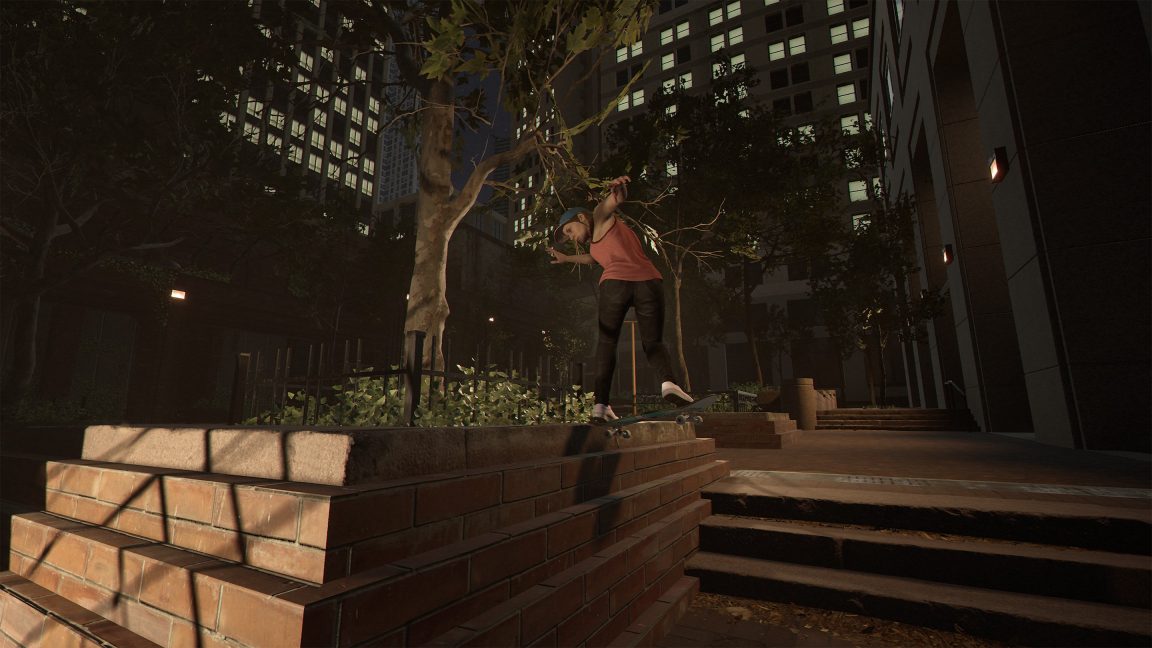 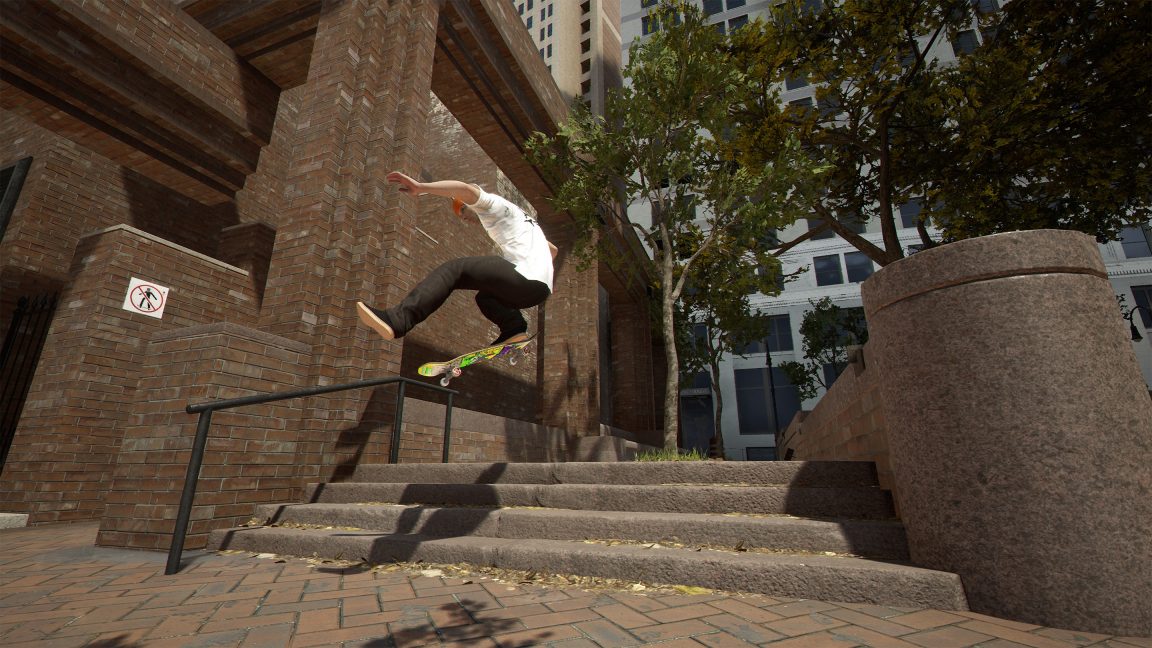 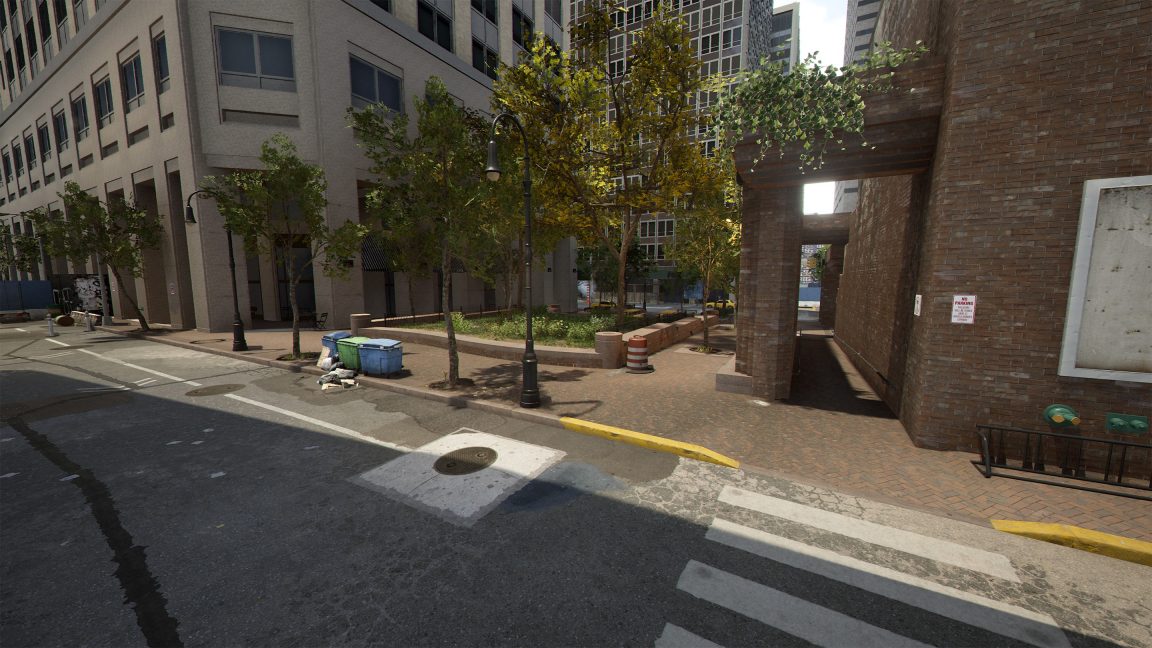 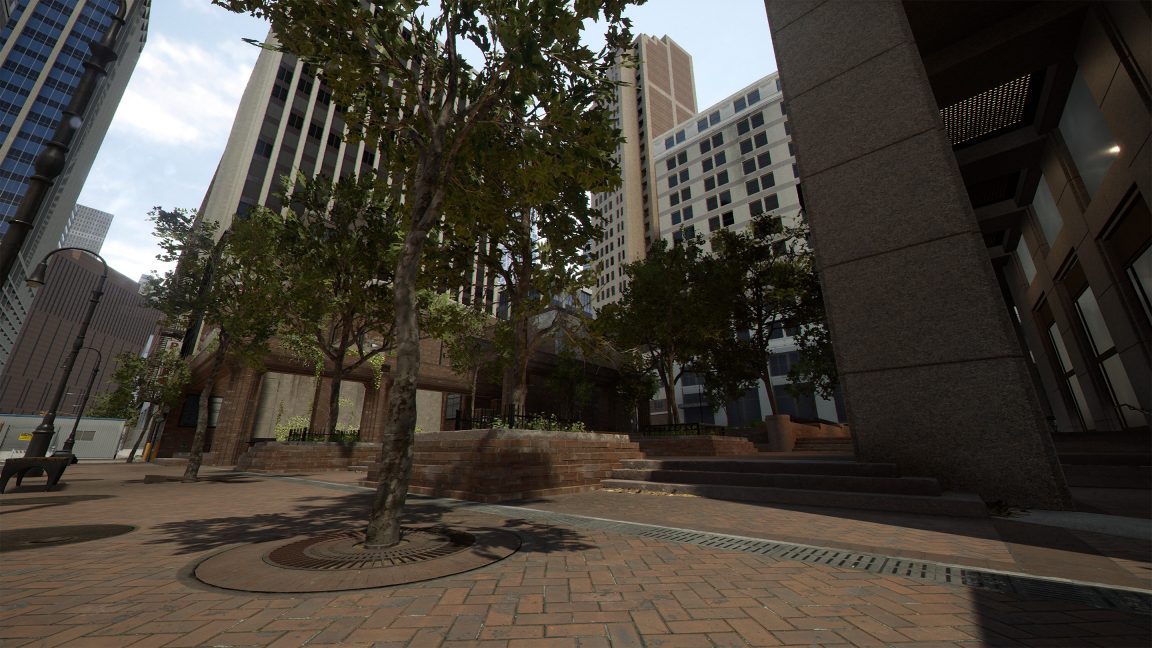 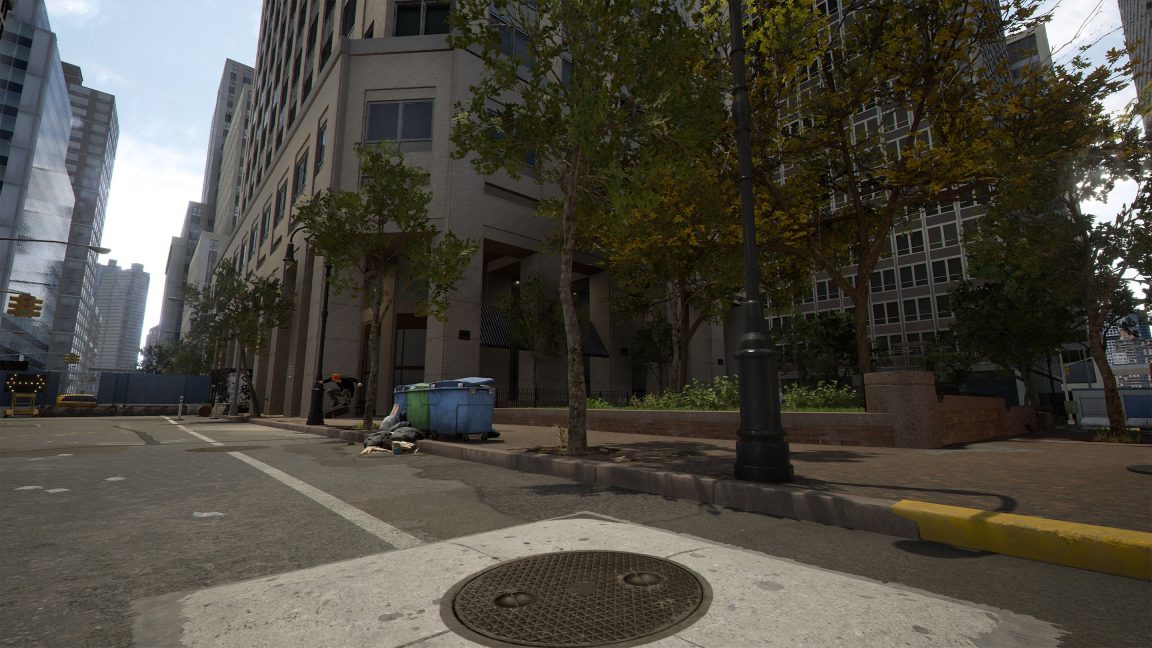