Overscoping keeps game developers up at night. They know it’s all too easy to plan a game more ambitious than they can deliver – and that even the veterans can trip up.

Think of Tim Schafer and Broken Age, the point-and-click adventure that ballooned in size after dramatically exceeding its Kickstarter goals, eventually proving too large for its budget. Ultimately, Broken Age was split into two so that it could reach the finish line without compromise. “I designed too much game,” Schafer told backers, “as I pretty much always do.”

These growing pains are seen all over the games industry. Ever suffered a half-baked hacking mechanic? It was probably a symptom of a game with too much in it. The ideal time to squash a feature is right at the beginning, but that’s easier said than done. The pre-production phase is when games are teeming with potential and creative energy – not a natural environment for restraint.

Overscoping might just be at the root of gaming’s film adaptation problem. Games based on films are notoriously subpar, often because they attempt to recreate every aspect of their source material. Very rarely will you see an unlicensed triple-A game attempt to do so much – with good reason. Instead they tend to excel at just one or two things, saving a third for the sequel. Yet if you boot up Enter The Matrix, you’re not only playing a Max Payne-style shooter, but a kung fu brawler, police chase sim, and Descent-style dogfighter. Which would be wonderful if all of those aspects worked, but they don’t: in fact they’re listed in order of diminishing returns. 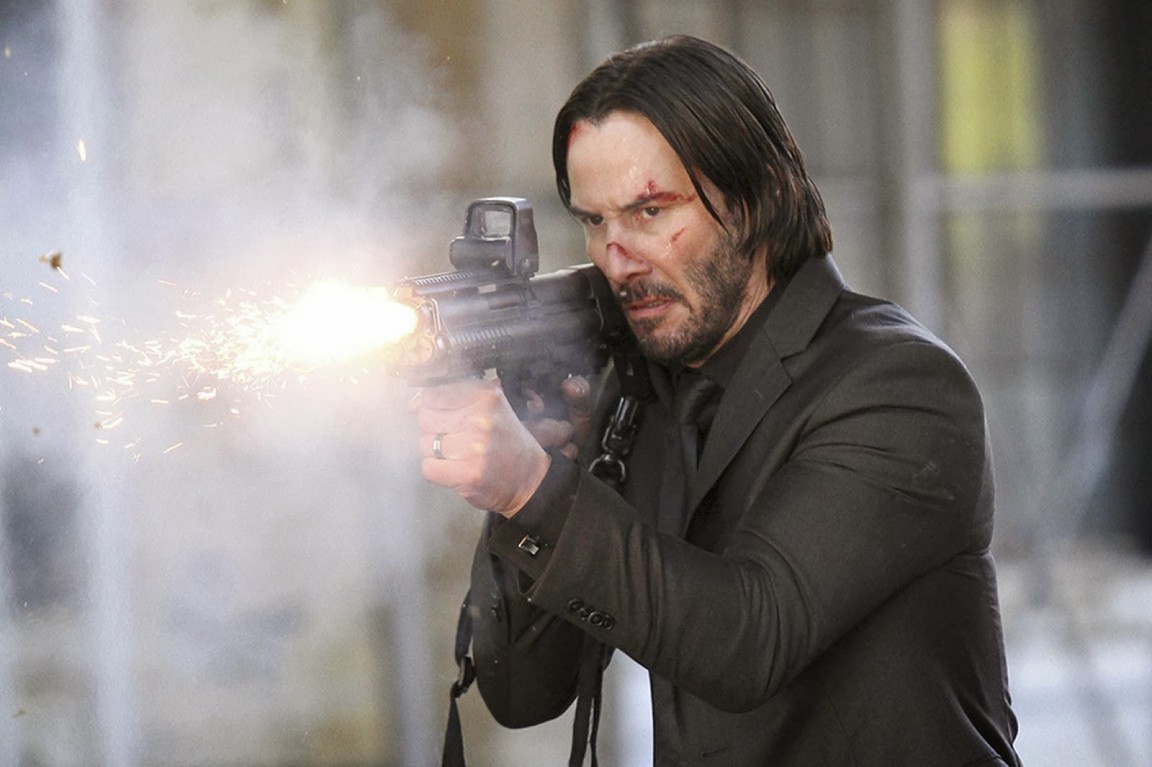 The issue is exacerbated by the reality of licensed work: despite developer’s best intentions, film adaptations are often still held back by tight budgets and even tighter schedules. Films, by and large, take less time to make than games – but studios rarely recognise that discrepancy when planning their cross-medium release dates. Even the most admired examples bear the scars of that hurry. Michel Ancel’s King Kong, which Peter Jackson commissioned because he was a fan of Beyond Good & Evil, remains an immersive and reactive first-person shooter when played as Jack Driscoll. But the Kong sections are mindless button-bashing, underdeveloped by comparison.

Film adaptations have, however, started to turn a corner in recent years – and that’s thanks in part to movie studios working with indie developers. The survival of indie studios depends on good scoping; getting it wrong can mean not just a delay but closure or, in the case of solo devs, an extra two years eating instant noodles and staying in on the weekends.

Lionsgate broke ground in 2012 with The Hunger Games: Girl on Fire, a mobile ‘teaser game’ entrusted to Adam Saltsman – then famous for popularising the endless runner with Canabalt. Rather than attempt to make the events of the film interactive, Girl on Fire found protagonist Katniss navigating forbidden areas along the path to her home district, conveying the danger and urgency of her world in a self-contained prequel.

“I feel like if we’re going to make a videogame based on a film then it shouldn’t pretend to be anything else but a videogame,” Saltsman told Engadget at the time. “Using a pixelated style of presentation is a maybe not-so-subtle way of saying, ‘This is its own thing.’”

This week, Lionsgate’s name is on a new project that takes a similar approach: John Wick Hex. Hex isn’t a third-person shooter that aims to adapt the trilogy of action movies wholesale. There’s no system for tending to the needs of a beagle. Rather it’s a pared-back turn-based tactics game. You can see almost the entirety of its remit in the kitchen fight scene that opens the movies – from the clinical, step-by-step way that Wicks clears a room, to his moveset of punches, parries, and WWE style takedowns.

John Wick Hex takes a single line spat by crime boss Viggo Tarasov in the films – “John is a man of focus” – and turns it into a combat system. Your focus bar is used up by melee moves which are essential for crowd control, but as it diminishes, so does your aim and range of available abilities. Yet, John is a man of focus: it takes just one unoccupied moment for him to regain his composure. The trick is making time for it.

You spend the entirety of Hex making your way from A to B, navigating rooms as enemies pour in from adjacent doorways. Some wield pistols and shotguns; others are seven-foot melee specialists, built like the comically tall man in a car from The Simpsons. A few are bosses, who require you to beat the focus out of them before you can land a hit with your gun. But that’s it – the whole game.

That’s all it needs to be. Slowly you start to internalise Wick’s knowledge – how long it takes for a winded goon to get back to their feet, or for a mercenary to line up a shot with their SMG. You get inside the man’s head. And then, when you next watch John Wick, you see and understand his process. The fact that Hex does only one thing is to its credit. That’s the reason it succeeds, and it’s a model for adapting devs to follow in the future.