Ubisoft hosted an event in London on Monday called Keys To Learn. The event’s goal was to highlight the “positive impact of games” in education, learning and more.

Various talks and panels were held by representatives from BAFTA, UKIE, Video Games Without Borders, Games for Emotional and Mental Health Lab in Radboud University, UNESCO Education Sector and the Creative Computing Club. The also marked the launch of the BAFTA Young Games Designers initiative for 2020.

New educations tools were also showcased, such as Rabbids Coding, a free game created to teach coding without instruction or supervision.

The event also showcased Discovery Tour: Ancient Greece, which is free to all owners of Assassin’s Creed Odyssey or for €19.99 through Uplay. 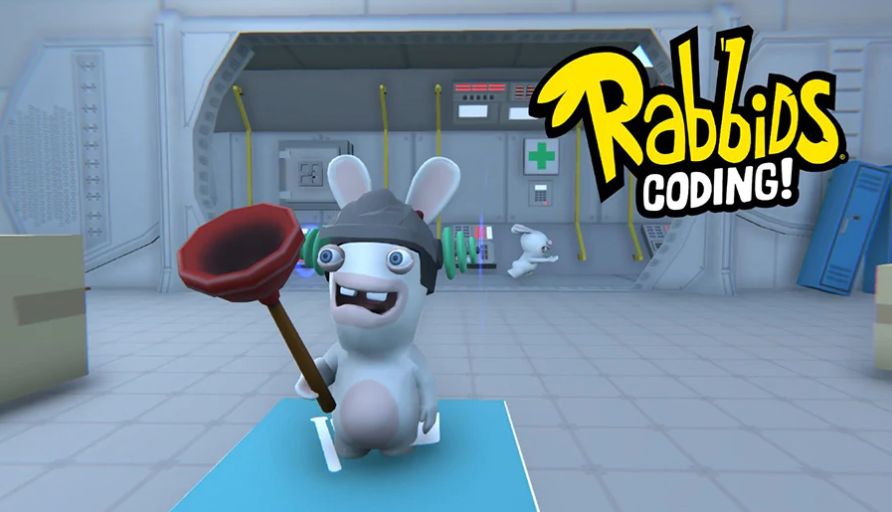 Project Oikos, a co-op experience which teaches how rewarding cooperation can be, and Game Creators’ Odyssey which is a online course which takes users through the game development process. Details on each are below.