Driveclub, and all its DLC, is no longer available digitally – but it went down a day early, and people are not happy.

Driveclub was due to be delisted on August 31, removing the game – plus Driveclub VR and Driveclub Bikes – from sale. This follows the closure of developer Evolution Studios back in 2016, and marks the sad ending of a promising, well-liked game.

But Driveclub, instead, went down on August 30, a full day before it was meant to, leaving a lot of people – convinced that the game would have a huge price drop just before it was pulled, and were planning on buying it on the final day of sale – upset. 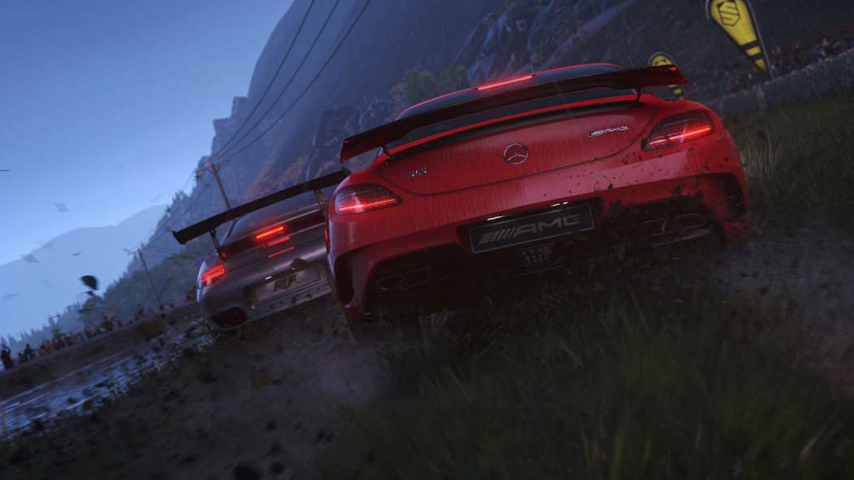 As Eurogamer has reported, they were contacted by several angry potential customers who were anticipating a ‘final sale’ that would allow them to get the game for cheap before it disappeared from PlayStation’s digital storefronts.

Unfortunately, it seems unlikely that there will be a way for users to buy the DLC now, although it’s still possible to buy a physical copy of the game disc and play it, albeit without any of the game’s extensive online features.