Bungie is keeping the Lord of Wolves shotgun, which is dominating Iron Banner, overpowered for a bit longer.

The gun is being kept as-is partly because there’s something a bit fun about that, and partly to avoid overworking the team.

In a post on Bungie’s site, creative director Luke Smith addressed the overpowered gun, calling it a “monster” after its latest changes, but also said that there’s a certain charm to a weapon being overpowered.

The gun will be nerfed “this summer”, but not immediately. 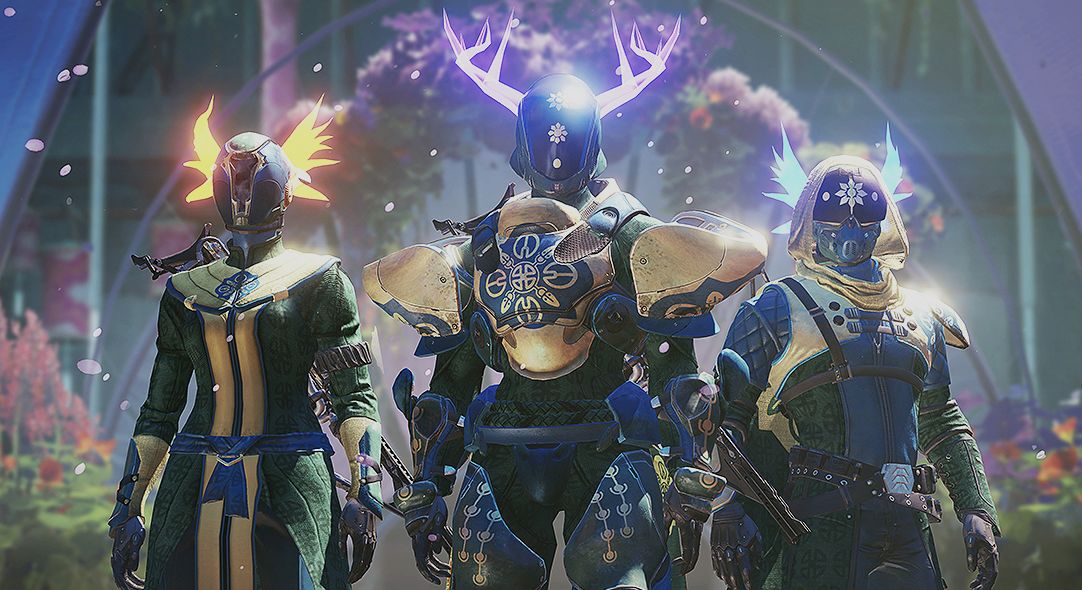 “Sometimes, Destiny is going to have goofy outliers, or periods of time where something is OP (like the Wolves howling right now in IB on PC),” Smith says. “We don’t want these periods to last too long (post-Forsaken launch Voidlocks), but they can be memorable moments.”

“In this instance, Lord of Wolves dominance (and its really showing out on PC) didn’t rise up to meet the bar of ‘this is broken enough to turn it off in all activities.’ If the Wolf Pack continues to grow, we can revisit turning it off. From our perspective, this feels like a week where the Wolves run wild and supers trample their way through Iron Banner a little less.”

Smith had more to say about the gun during the GuardianCon 2019 charity stream (thanks Polygon), clarifying that the update will likely come in “July”.

According to Smith, the team has a patch ready to go, and to pull it out and make additional changes would require a lot of work and extra hours for the team – to achieve a good work-life balance, the update for Lord of Wolves will need to come later. Having just gone through a heavy development period with longer hours for the Crown of Sorrow raid, Bungie is not keen to force its workers to do so again.

Crunch and excessively long hours are huge problems in the gaming industry, and it’s always good to see studios seeking to avoid it.