Caveira, a prominent defender operator in Rainbow Six Siege, has seen its biggest nerf yet on the game’s test servers.

Ubisoft rolled out a new version of Rainbow Six Siege’s TTS earlier this week, focusing mostly on balance changes for Caveira, Clash, and Kaid. Caveira has had the lion’s share of these changes, most of them nerfs.

First, Caveira’s pistol will see its damage drop to 65 from 99, and its magazine size reduced to 12 from 15. The pistol now also has more recoil, to make it harder to chain shots at a distance. Ubisoft is also addressing the weapon’s high accuracy when fired from the hip by increasing the spread.

The only positive change for Caveira’s pistol is that its damage falloff is now consistent with other pistols, so there’s that.

Caveira is a roamer operator, and relies heavily on her pistol to down – but not immediately kill – opponents. She has primary weapons, of course, but her pistol is designed to quickly down enemies, allowing her to use her unique skill of interrogating the downed player and revealing their teammates’ positions.

Moving on to Clash, her SPSMG9 machine pistol can now fire in full auto, rather than the current two-round bursts. The SPSMG9 got a damage increase, too, from 30 to 33. She can also now carry 161 bullets for it, instead of 121. This should allow Clash to use it as a sort of primary weapon when necessary. 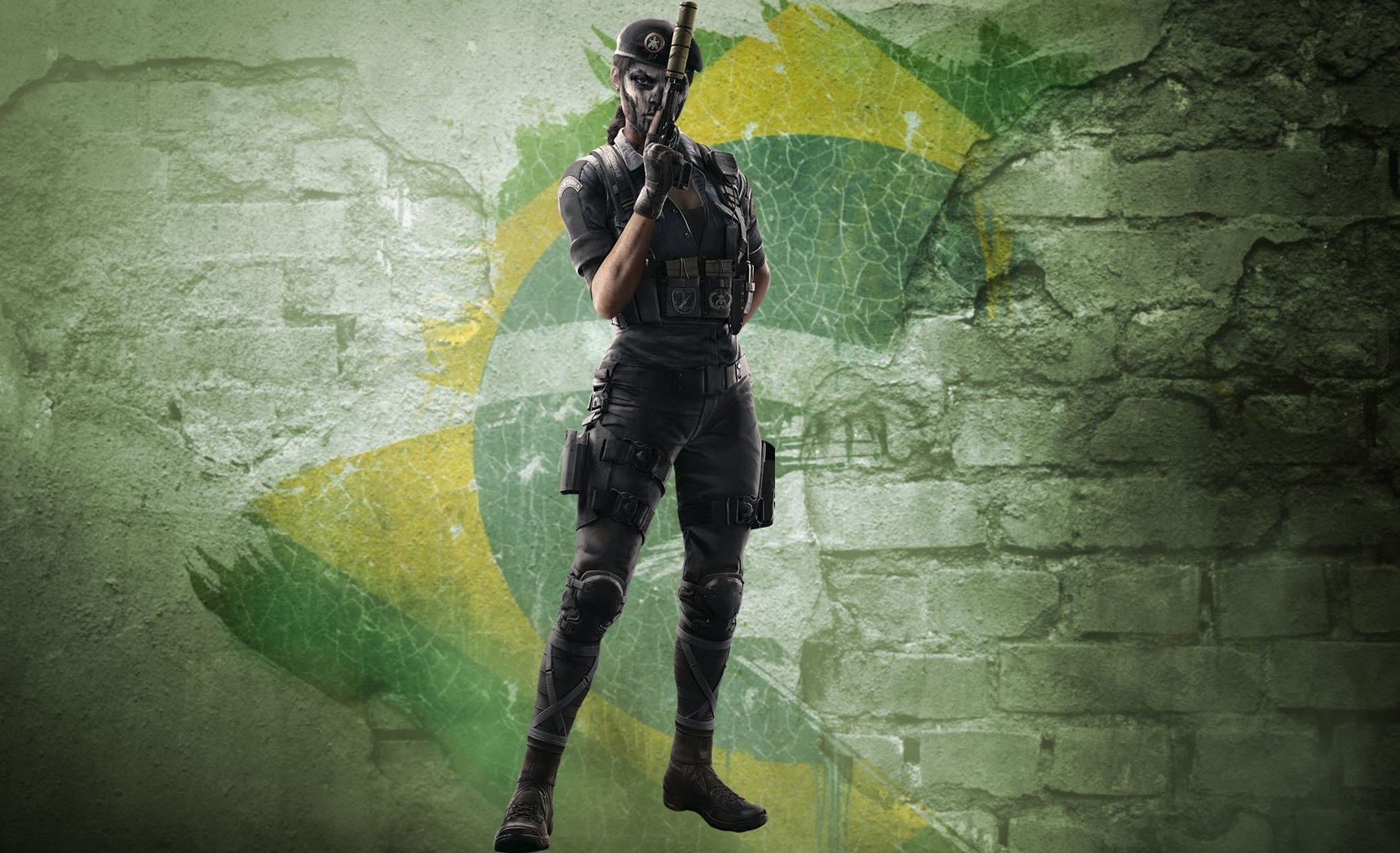 Kaid’s AUG SMG now has faster ADS speed, in line with other SMGs, an increase of 33%. Finally, the MP5 SMG, which is used by more than one operator, is getting its max damage decreased to 27 from 30.

The update also brings a few operator, and map-specific fixes, not to mention a round of general bug fixes. As always, these changes are only being tested and may not actually make it to the live game.