Ubisoft is celebrating the 20th anniversary of Anno 1602 by making the game available for free.

Anno 1602 is a classic RTS/management hybrid released all the way back in 1998 for PC. The game is now 20 years-old, and Ubisoft is giving it away for free.

The publisher is also hoping to drum up some anticipation for the next Anno game, Anno 1800, which is due for release on February 26. To claim the freebie, just log in at the link with your Uplay/Ubisoft account details and you’re all set. 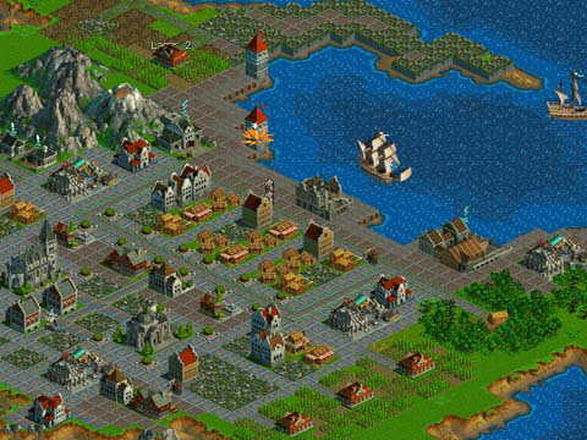 Anno 1602 may be an old game, but the format will be familiar to RTS fans. Your biggest issue could be its outdated visuals, but that’s to be expected. Though it’s not free, GOG sells a DRM-free version of the game.

The offer is valid until Saturday, December 22. As for the upcoming Anno 1800, beta registration is now open at the official site.