Both sides of the pond grabbed enough copies of FIFA 19, NBA 2K19, and Spider-Man to fill out the top three on the PlayStation Store charts for September.

Spider-Man was the most-downloaded PlayStation 4 last month in North America, but in Europe, FIFA 19 was king.

NBA 2K19 came in second place in North America, and third in Europe and Battlefield 1 took fourth place on both charts.

Rounding out the top five was Shadow of the Tomb Raider in Europe and Destiny 2: Forsaken – Legendary Collection in North America.

Last month’s number one in NA and three in Europe, GTA 5, remained in the top 10 on both charts.

The top 10 best-selling PS4 games for both regions are below. To look over the rest of the charts, hit up the EU PS Blog and the US PS Blog. 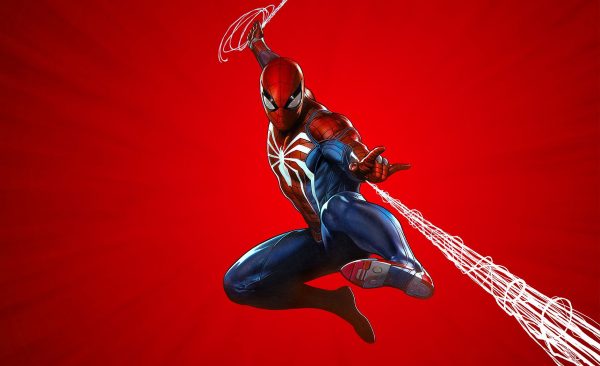