On Sunday, a mass shooting at a Madden NFL 19 tournament in Jacksonville, Florida left three dead, and 11 others injured.

The shooting took place as the Madden NFL tournament was underway. The event was streamed live on Twitch, and though the archive is no longer available, gunshots and screams could be heard before the feed was cut off.

The tournament took place at the GLHF Game Bar inside Chicago Pizza in downtown Jacksonville, but the police couldn’t identify the suspect initially. The Sheriff’s office, who declared it a mass shooting, later revealed in a press conference that three were killed, including the suspect identified as a white male.

News4Jax reports that the perpetrator is 24-year-old David Katz, a gamer and participant himself. Katz took his own life following the assault, and his body was among those found at the scene. The Sheriff did not, however, share information as to the shooter’s motives. 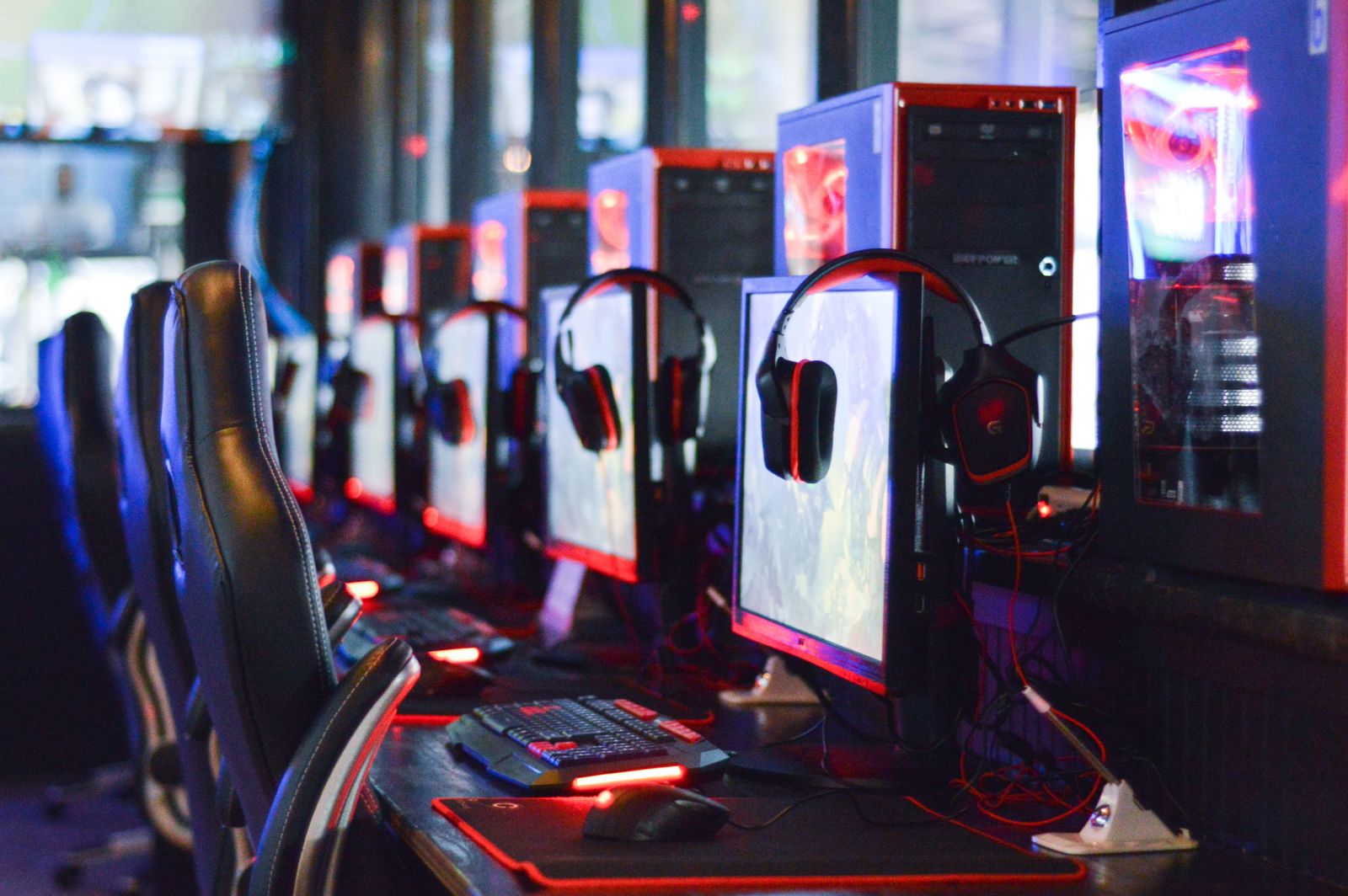 Drini Gjoka, one of compLexity Gaming’s players at the tournament, got shot in the the thumb. “I will never take anything for granted ever again. Life can be cut short in a second,” he said on Twitter. “I am literally so lucky. The bullet hit my thumb.”

The event is part of EA’s Madden Championship Series. The company released a statement today, calling the incident a “senseless act of violence.”