Over the weekend, a new report revealed that Bethesda had sent out a notice to someone attempting to sell a secondhand copy of The Evil Within 2, asking them to take it off the Amazon Marketplace.

Ryan Hupp, the owner in question, had decided to put his copy of The Evil Within 2 on sale on Amazon’s Marketplace. The only problem is, as Bethesda saw it, is that Hupp listed it as new rather than pre-owned.

Although his PS4 copy was in fact still shrink-wrapped, Bethesda took issue with Hupp’s description of it as new, and sent him a letter explaining that if he fails to take down the listing, Bethesda will take legal action against him.

According to Polygon, whom Hupp had shown this letter to, he simply didn’t have use for the copy after spending money he had saved on upgrading his PC rather than buying a PS4.

Vorys, the legal firm representing Bethesda, told Hupp in the letter that only authorised resellers can list their stock as new. Despite his copy being sealed, the letter contends that calling it new in this case is “false advertising.” 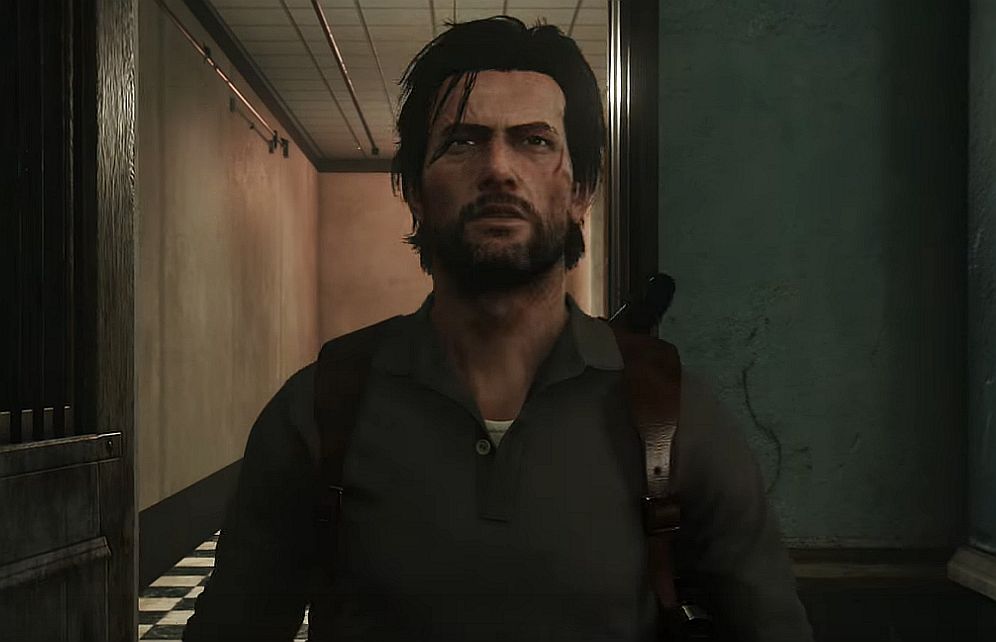 “Bethesda does not and will not block the sale of pre-owned games. The issue in this case is that the seller offered a pre-owned game as ‘new’ on the Amazon Marketplace,” Bethesda said in a statement.

“We do not allow non-authorised resellers to represent what they sell as ‘new’ because we can’t verify that the game hasn’t been opened and repackaged. This is how we help protect buyers from fraud and ensure our customers always receive authentic new product, with all enclosed materials and warranty intact.

“In this case, if the game had been listed as ‘Pre-Owned,’ this would not have been an issue,” the rest of the statement reads.

Hupp has since taken the listing offline, telling Polygon that while he understands “the legal arguments Bethesda are relying on” he believes that “threatening individual customers with lawsuits for selling games they own is a massive overreach.”