Ever since the announcement that there wouldn’t be NPCs in Fallout 76, we’ve been wondering how quests will work.


Luckily, we got chance to sit down with Bethesda SVP of global marketing, Pete Hines, and asked him to clarify how it works. Do you get quests from the radio? Do you pull them from the corpse of a molerat? Do you get them from ghosts?

“There’s a variety of different ways,” Hines tells us. “There aren’t NPCs in terms of being human characters, but there’s other stuff out in the world – there’s robots and other things you can talk to that will give you quests. A lot of what you do is… you definitely get a sense of the world that was there before the bombs, and that not everybody died.

“It wasn’t like there was nobody here between the bombs and me walking out of the vault – other people have been here, so what have they been doing, how have they been surviving, and what was going on?”

You will be piecing this together mostly through notes, holotapes, and other interactive elements in the world. 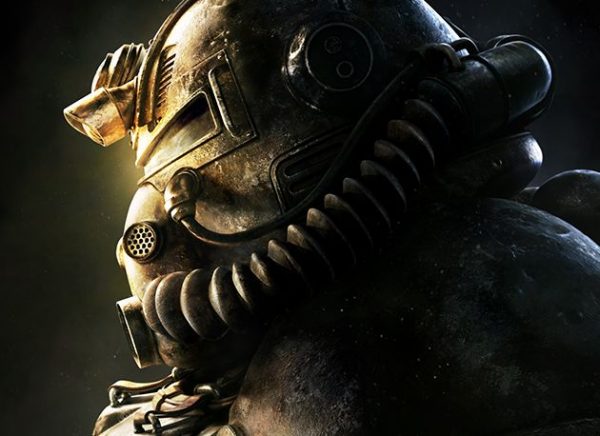 “So you will be finding remnants about the things that they were up to,” Hines explains. “You’ll be trying to figure out what those things are and what’s going on. You get a lot of that stuff by exploring. There is a main quest that pulls you through the game and sends you to a bunch of different places to figure out what the Overseer was up to. But you’ll get some quests by just exploring – here’s some holotapes and some guy’s story, here’s what he was doing. He disappeared, where did he go? See if you can figure it out. It’s a lot of that, as opposed to talking to an NPC and getting story that way.”

Essentially, Bethesda wants to tell its stories in a way it has been doing for a long time: via environmental storytelling. You are an archeologist exploring a dead world, and you can piece the puzzle together by paying attention. In Fallout games, every skeleton has a story.

“There’s a variety of ways to do it without talking to an AI,” Hines says. “I don’t want to spoil it because I don’t think Todd [Howard] has talked about it yet, but we do some environmental storytelling with people who used to be alive, in ways that are amazing, cool, and interesting.”

It sounds like it could be cool – it just depends if Bethesda can make those stories consistently engaging. We had some worries that all the quests would be from a quest board, so at least it’s not that, though there is something similar.

“There are some different places where we do that with computer terminals,” Hines admits. “But it’s a mix of stuff.”