Halo Wars 2 may not have made a big splash when it launched last year, but it seems the game is still alive and kicking online.

No one expected the sequel to Halo Wars 2 to be unpopular, mind, but with a lacklustre PC version, a big emphasis on microtransactions, what it had just wasn’t anything to be excited about.

It is the only real-time-strategy title available on Xbox One, however, and an impressively produced one at that. Regardless of the quality of the game, it seems Halo Wars 2 is still pulling in players on a weekly basis.

According to data available through the game’s API, viewable on Tableau, Halo Wars 2 had just over 62,000 players in June. By the most recent count available, the week of June 18 pulled in nearly 32,000 players.

The table doesn’t provide a breakdown by platform, or show how many of these players are unique, i.e., players who only just started playing.

These numbers are distilled from match data, meaning it only tracks players who took part in online matches – so actual figures could be higher. Making the figures even more surprising is that player activity has stayed relatively consistent since launch.

Though drops did happen, activity picked up again in January this year when the game joined the Xbox Game Pass line-up. 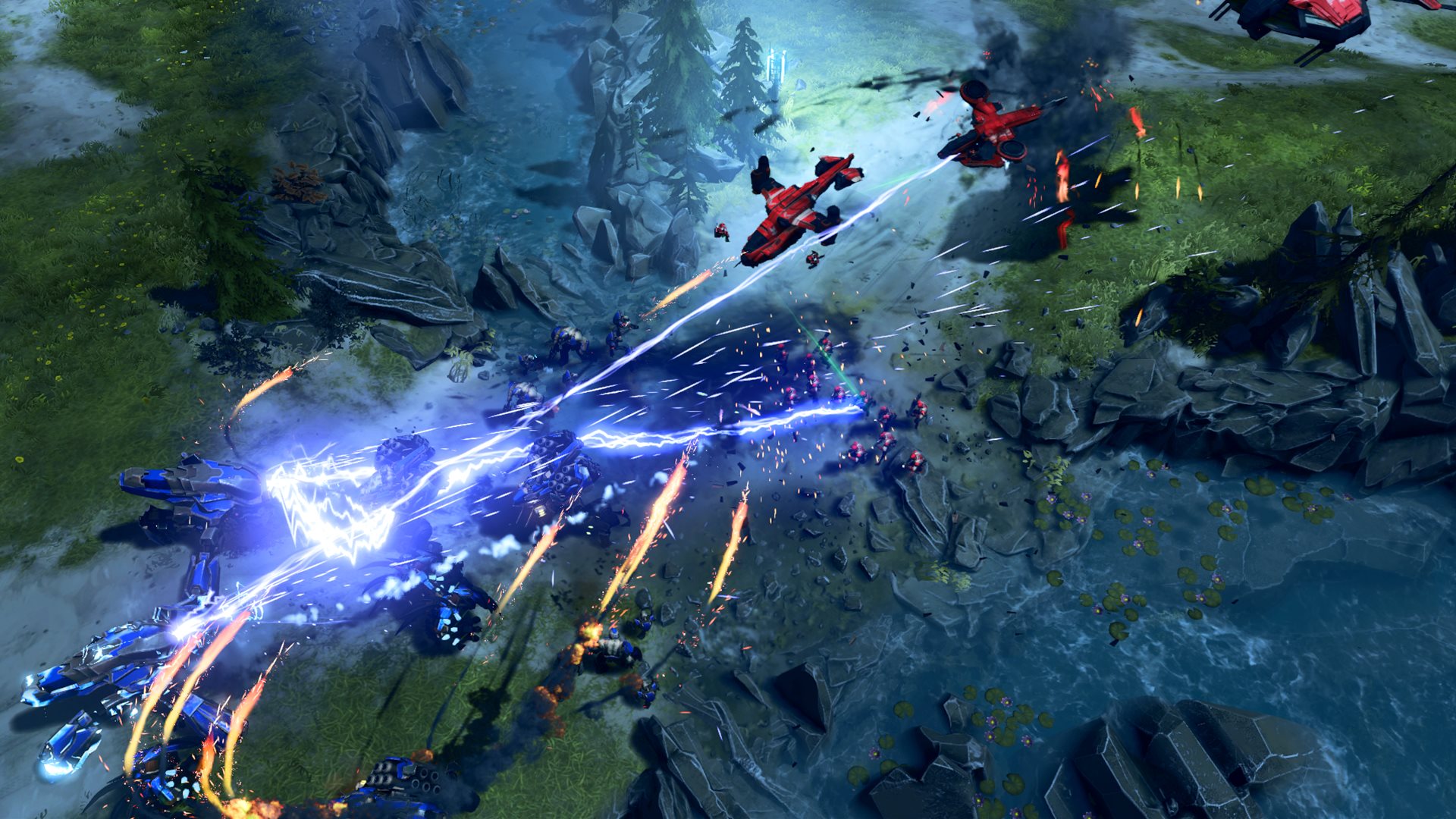 It’s worth noting that Halo Wars 2 is an Xbox Play Anywhere title, which makes it available on both PC and Xbox One, with support for cross-platform play, universal saves and achievements. Being part of Game Pass also has its benefits, thanks to how easy the service makes it for players to check out games they may not otherwise seek.

With that said, the numbers – impressive as they may be – do not reflect concurrent player health. It’s likely those 62,000 odd players were not all online at the same time during June. We may never learn the concurrent player figure, though, so this is about as best as we’re going to get.

If you want to give it a try for yourself, can always sign up for an Xbox Game Pass trial, which does also cover the PC versions of all included games.