Germany’s Higher Regional Court of Munich has ruled that without a fixed release date, you cannot offer a pre-order.

If video game pre-orders were any more complicated, they would probably be standalone industries. That’s not likely to change anytime soon, but German regulators just made an important caveat: if you’re offering a pre-order, it must have a fixed release date.

As reported by Eurogamer, a consumer protection group noticed the issue when retailer Media Markt neglected to offer a release date for its Samsung Galaxy S6 pre-order. Not only did the Higher Court of Munich rule against this practice, it applied it to all products across the country – including video games.

“When consumers order goods on the internet, providers must specify by when the goods are delivered,” Wolfgang Schuldzinski, CEO of Düsseldorf Consumer said in a statement. 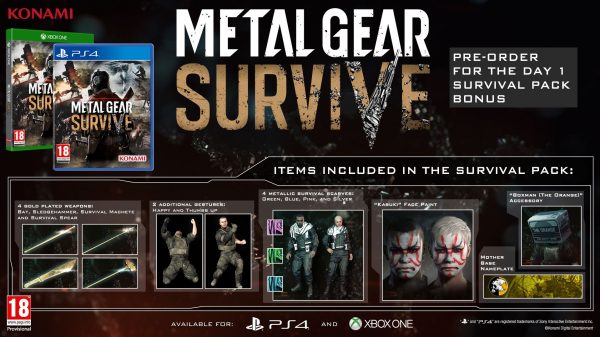 This ruling technically only applies to Germany, while the UK and US currently have no such regulations. That said, unless game companies withhold German pre-orders entirely, UK customers are likely to figure out local release dates from German websites. It also raises the question of what happens when a publisher needs to delay a launch for any reason, or how the ruling might apply to crowdfunded projects.

All the same, having more specific release dates is a good principle when money is changing hands.