Destiny 2’s story campaign will be non-linear, letting you track down Cayde’s killers in any order before reaching the final opponent.

Bungie has been hinting for some time that Destiny 2’s Forsaken expansion would shake up gameplay in various ways. What does this mean, outside of murdering Cayde in the opening cinematic?

One example is that Destiny 2 Forsaken will follow a non-linear story campaign. In an interview with GamesRadar (via Polygon), Bungie explains that Forsaken’s villains – the Barons of the Scorn – can be hunted down in whatever order your strike team chooses. 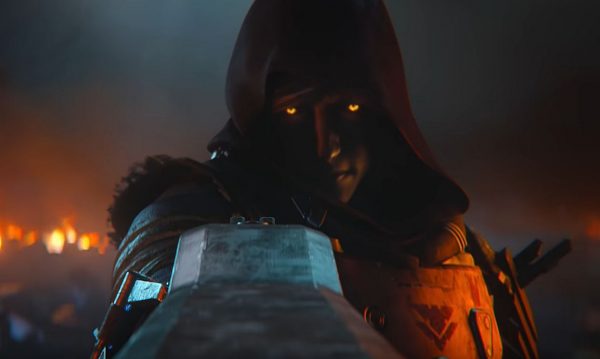 “We saw [Uldren] pull the trigger, but there’s these characters called the Barons that help him,” Bungie’s Scott Taylor explained. “When the game comes out you’re going to see how they were involved in this unfortunate act. You’re going to hate them just as much, if not more than, Uldren, and you’ve got to hunt them all down to get to Uldren. At a certain point in the story, you’re going to have a list you’re trying to check off.”

Your Guardian needs to defeat each Baron before facing Uldren in a final showdown. Missions may vary in terms of recommmended power level, but players will be free to take them on in any order. “I assume that once it comes out, people will go ‘Here’s the optimal order to do it in’, if you want to do it this way, and people will have opinions about which ones they like, and which they find most exciting, and which ones are fun to do first.”

Destiny 2 Forsaken will still have a fixed ending where players face Uldren, but a non-linear mission order is an easy way for players feel more invested in the story. We’ll find out how well Bungie succeeds when the expansion launches on September 4, 2018.