Phil Spencer just stood on stage and dropped some bombs at E3. The message was clear: Xbox is going to be about the games again.

First off, Microsoft has acquired Playground Games to work on more Forza for the console. The racing studio will also bring its expertise to an unannounced open-world project.

Hellblade studio Ninja Theory has also been snapped up by Microsoft, presumably to make some exciting first-party action games for Xbox.

Undead Labs has been taken over by Microsoft as well, following the recent success of State of Decay 2. 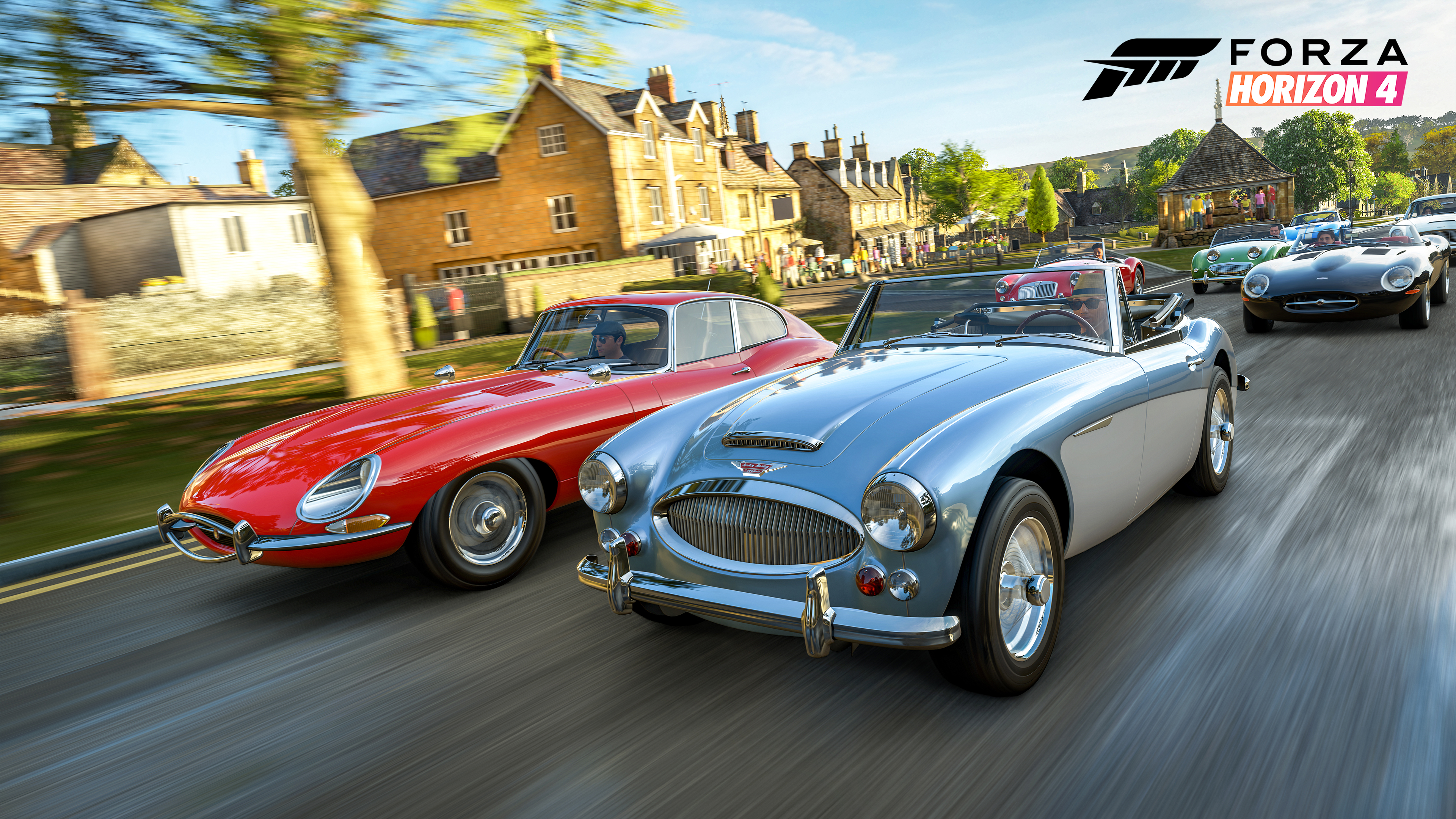 Then there’s Compulsion Games, the developer behind We Happy Few, which is also involved in this big video game love-in.

If that wasn’t enough, Microsoft has also opened up a new studio in Santa Monica. The new studio is called The Initiative.

“Our growth strategy is to continue to expand the worlds that players love, while developing all-new exclusive games that deepen their engagement with our platform. We are thrilled to welcome five new studios into the Microsoft family.

“We believe these teams have the collective creative power and operational excellence to deliver the next industry game changers.”

If you missed this bit during the Xbox E3 2018 briefing, just head through the link. There’s plenty of other gaming goodness in it to fill your needs.