DICE has provided information on what to expect as part of its Han Solo season in Star Wars Battlefront 2.

Starting next week on May 16, Han Solo month kicks off allowing Star Wars Battlefront 2 players to jump “back into the original trilogy” via various challenges and quests.

New content inspired by Solo: A Star Wars Story will arrive in June, but until that time, players can look forward to the following in May: 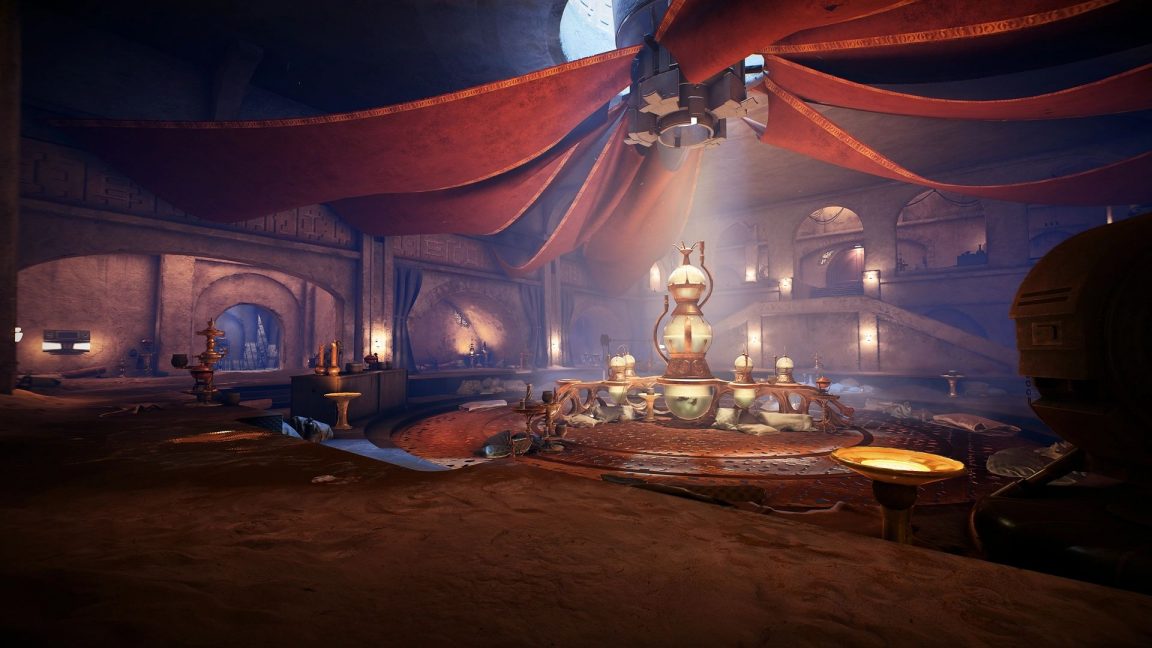 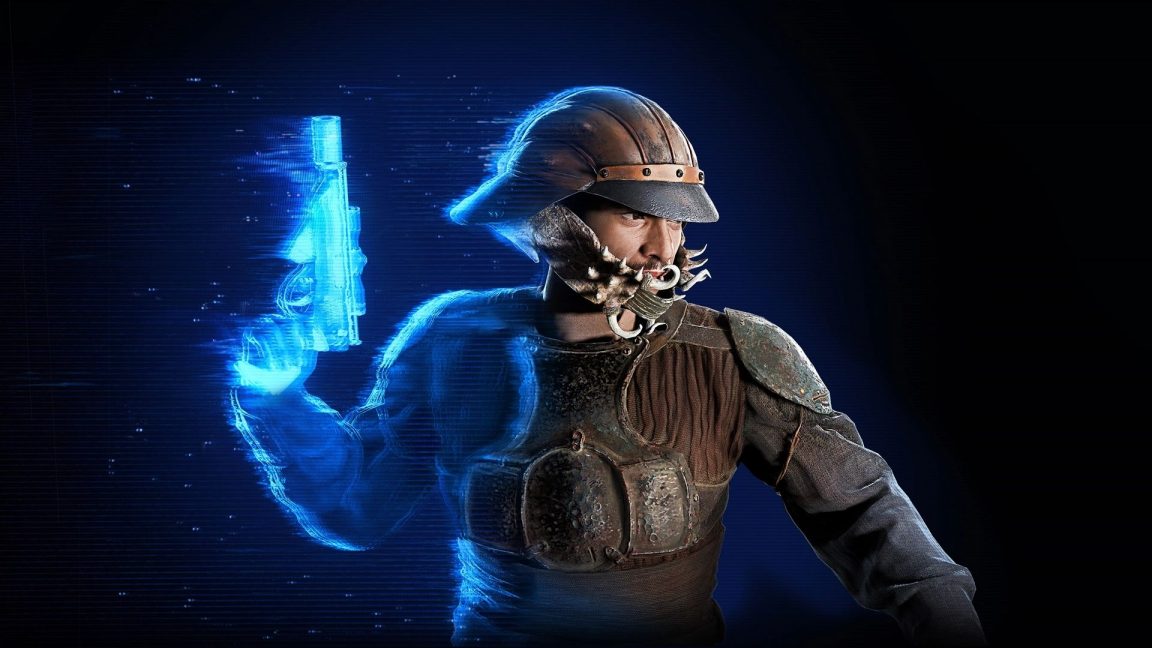 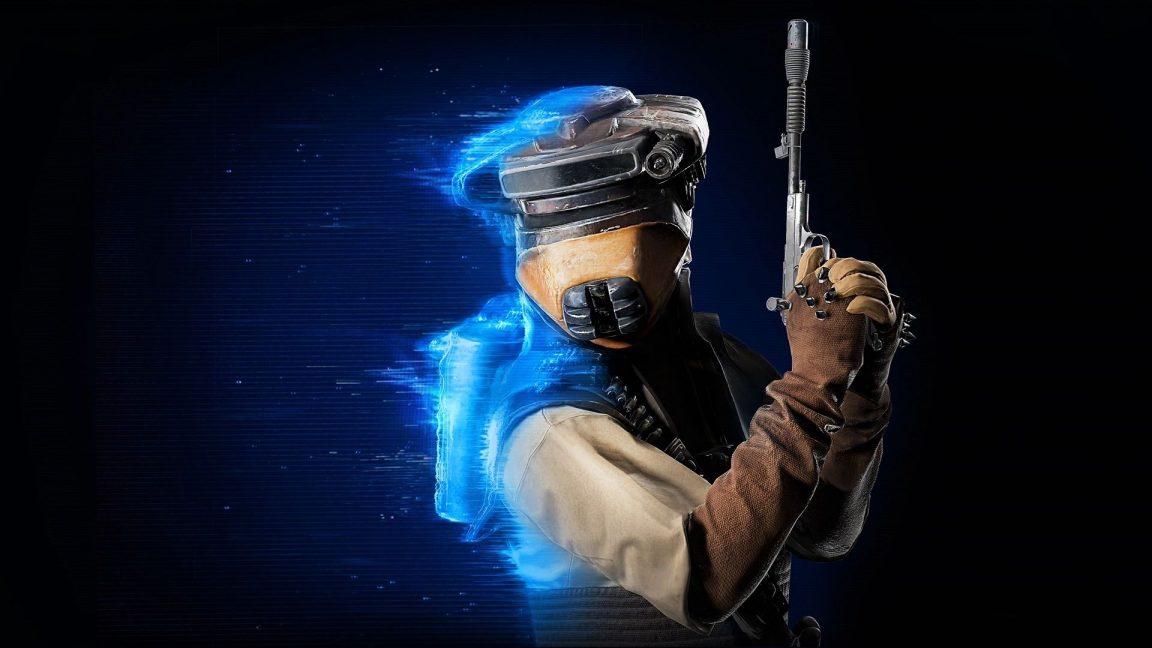 DICE said it will have more to share regarding Han Solo season after this month’s release of Solo: A Star Wars Story.