This week’s Destiny 2 maintenance has been scheduled.

Every couple of weeks, Destiny 2 developer Bungie takes down the game’s servers to implement a new change, bring back a seasonal event, or just to fix some bugs.

This week’s downtime is also taking place on a Tuesday, and it’s going to last for four hours. Like every Destiny 2 maintenance, this one also rolls out in two stages.

Maintenance begins at 8am PT, 11am ET, 4pm UK, 5pm CET, meaning you won’t be able to log in after that. However, players already engaged in activities will have an hour to finish them before they’re booted back to the title screen. 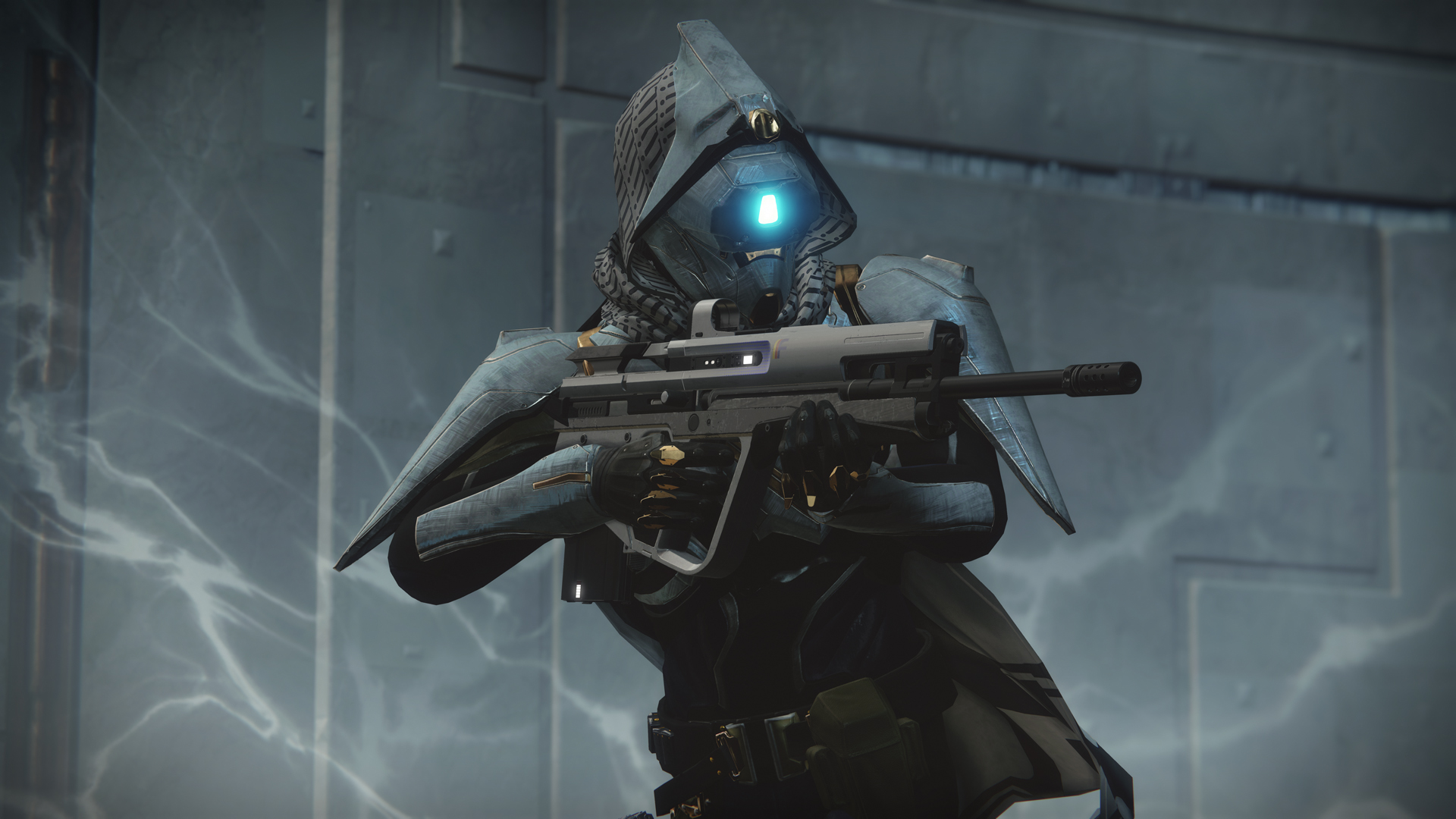 This update will remove the remaining restrictions that prevented non owners of Curse of Osiris from participating in seasonal events. It will also kick off the first Faction Rally for this year.

This month’s Faction Rally event takes place January 16-23. Bungie didn’t announce any changes this time around, but you can catch on all the details through the link.